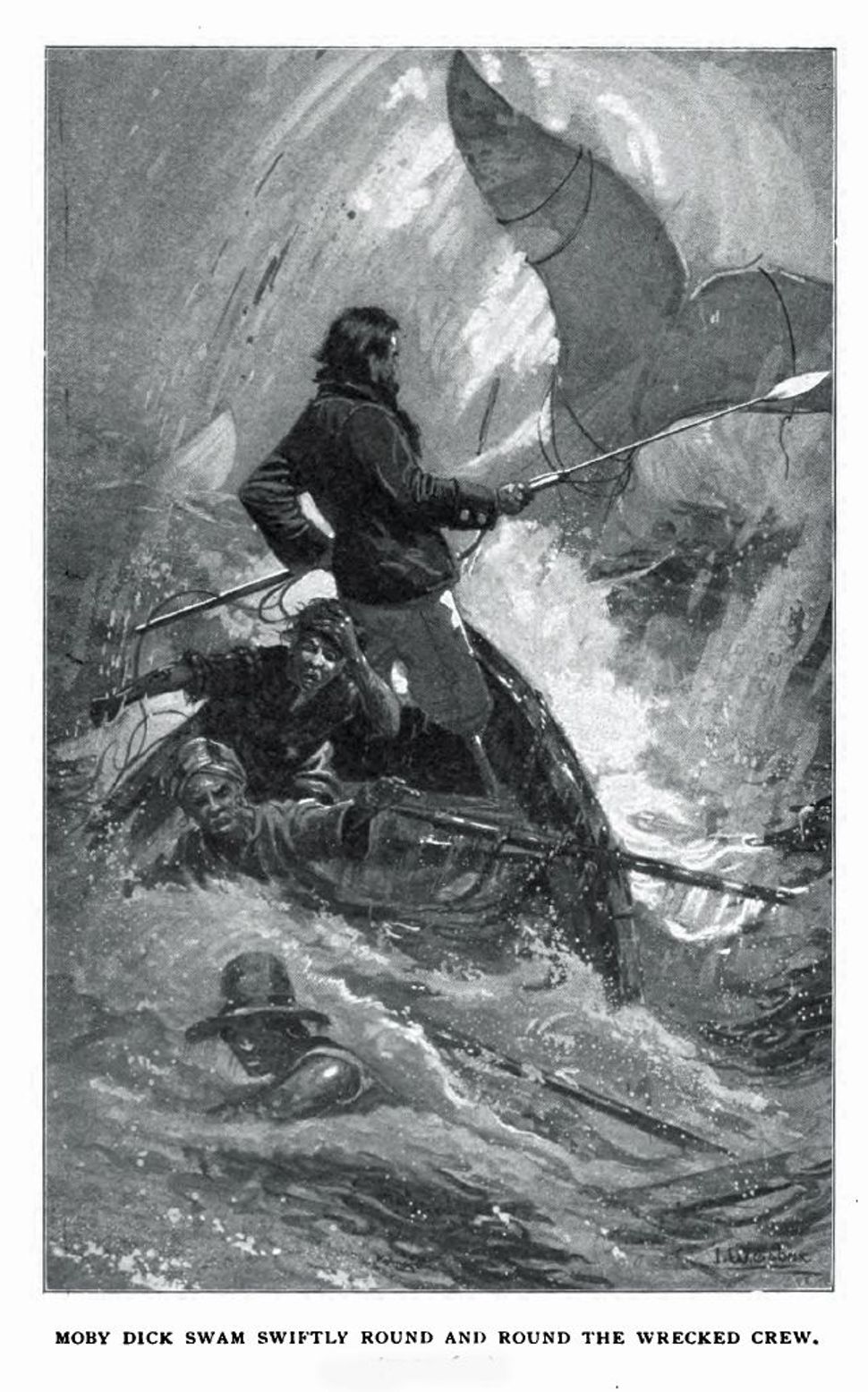 “Call me Ishmael,” declares one of the most famous opening sentences in Western literature.

But what if the narrator of Herman Melville’s “Moby Dick” was actually asking you to call him? 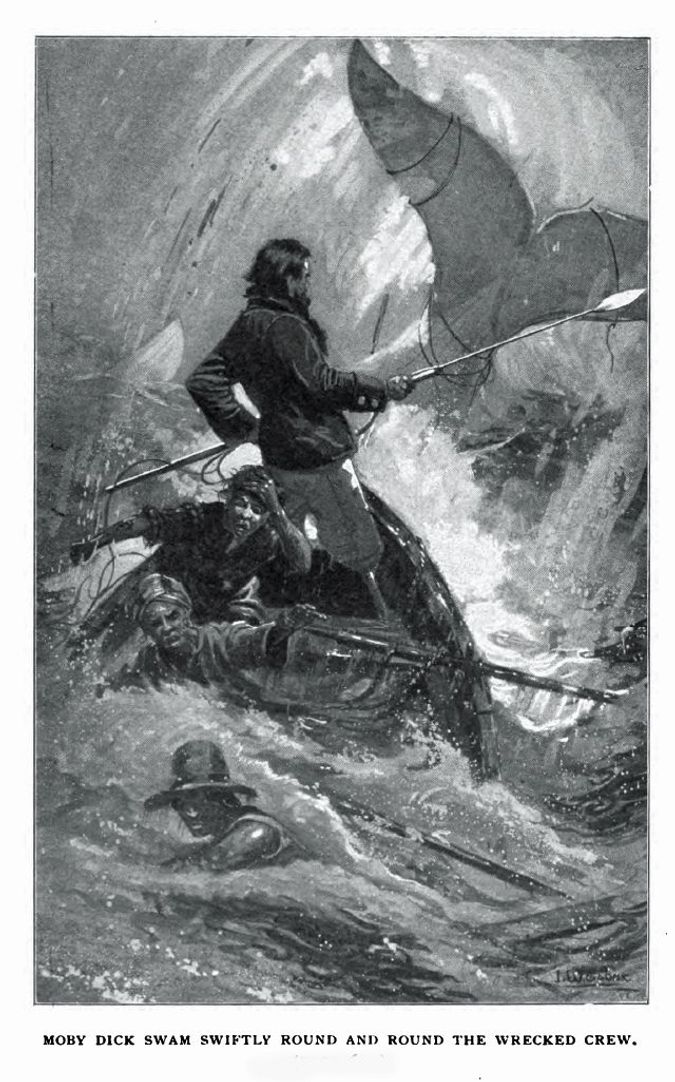 That was the whimsical thought Logan Smalley offered in a spirited bar conversation about notable first sentences. He jotted the notion down on a bar napkin.

Now, Smalley’s turned that notion into Call Me Ishmael, an innovative voicemail project that aims to spread the love of books by getting callers to share their most meaningful reading experiences.

“It’s about telling stories and discovering great books,” Smalley told the Forward. “Books define us, but we also define the books we read.”

In the month since Call Me Ishmael has launched, callers — who remain anonymous — have left messages about a far-flung range of books, from “Of Human Bondage” to the Merriam-Webster dictionary. A significant number of messages have covered Jewish-themed books.

The daughter of a Holocaust survivor called to share her father’s reaction to “Maus” — and her own awe at learning he knew Vladek Spiegelman, the author’s father. A woman rang up to confess how she wept after reading the World War II novel “The Book Thief” — on a treadmill at the gym. “Even when I look like a complete fool in public, I’m still completely transported by a book,” she said.

“I’d love to get exposed to more Jewish literature by virtue of these calls,” said Smalley, who grew up Jewish in Athens, GA and now oversees education initiatives for conference giant TED. “This isn’t an Amazon review or opinions of a book critic. It’s a person’s real story. If I was to read ‘Maus’ right now, I’d be thinking about the girl and her father. It’s an inroad into the book I never would have had. Instead of Googling ‘top 100 Jewish books,’ or whatever, it would be amazing to hear from Jewish people what their experience with Jewish books are.”

Author David Sax (“The Tastemakers,” “Save the Deli”) — who outed himself to the Forward as a Call Me Ishmael correspondent — chose to exalt Sandra Boynton’s “Pajama Time” in his message. “There is no more important book to be good than a kid’s book,” he muses in the voicemail.

“I have read that book more times last year than all the books I’ve read in my life up to this point, and it continues to bring me joy each time I open it up. It is officially my favorite book of all time,” Sax told the Forward.

Why leave a message in the first place?

“Because books are such personal, meaningful objects that tell a story beyond their pages,” said Sax, whose new book, “The Tastemakers,” was published last month. “Pajama Time” is a couple pages of funny nonsense, but that nonsense is the history of love and caring and laughs between me and my child over the past year of her life. Sure, it’s a cute way of doing it with the website and its messages, but that resonates so much with people because they have the same feelings, even if they are for different books.”