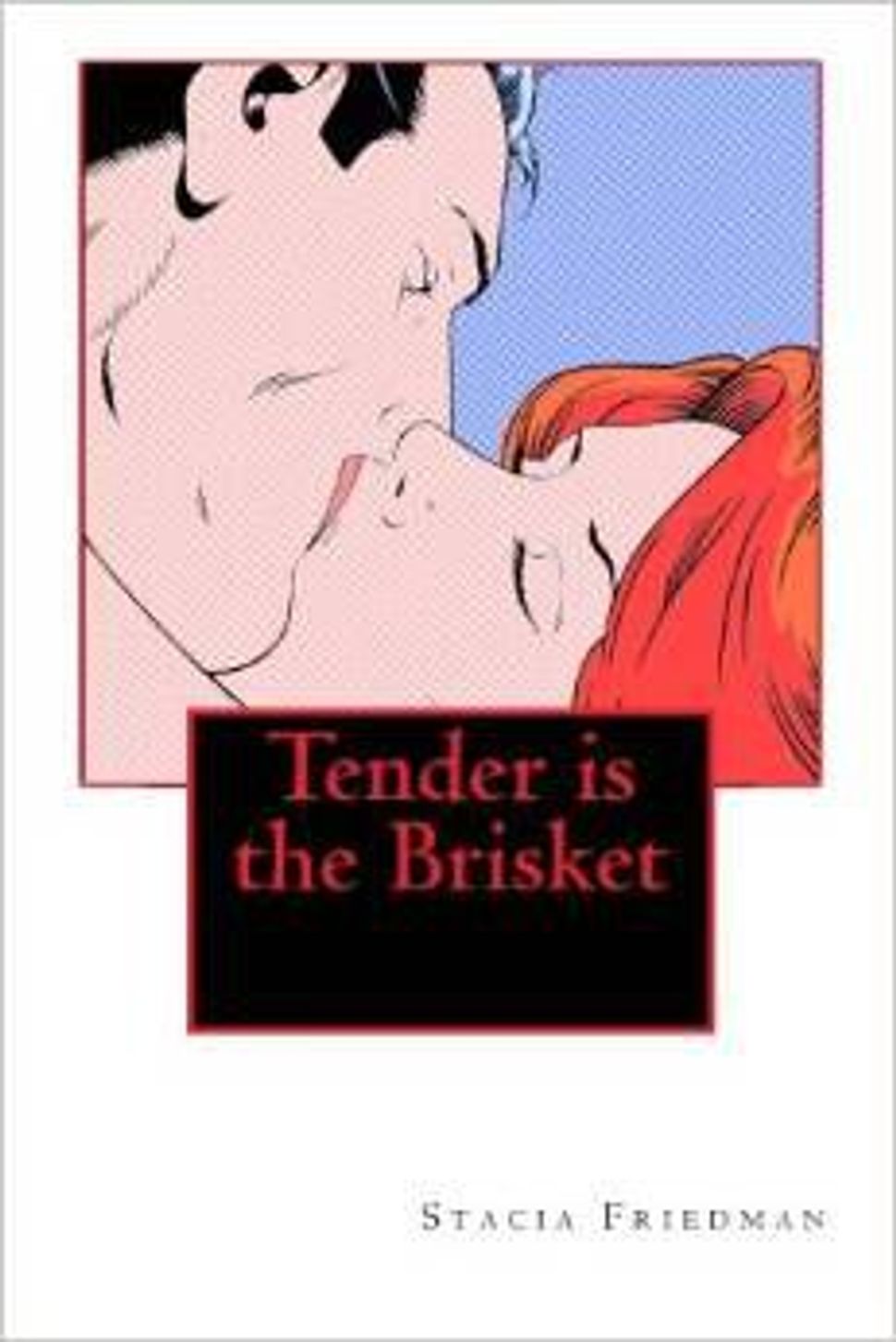 A version of this story first appeared on Women’s Voices for Change. 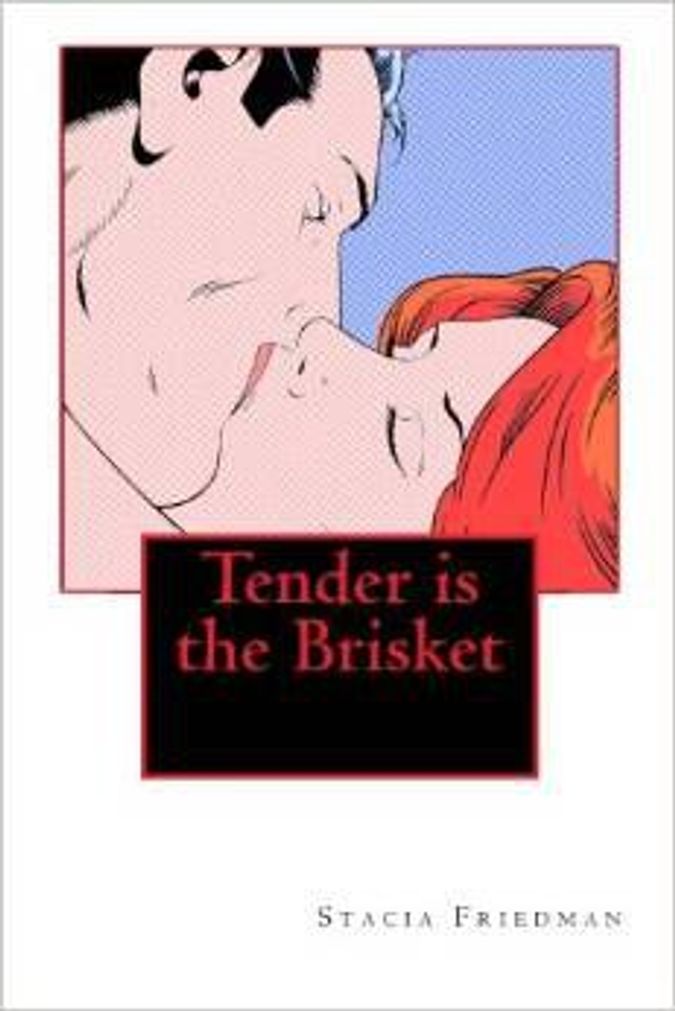 The best comic novel I’ve read this year wasn’t published by Random House or Penguin. It was self-published by Philadelphia writer Stacia Friedman. The title? “Tender is the Brisket.” Does the book live up to the comic promise of that title? Absolutely.

Ruth is a TV writer who, as her gold-digging pal Katya frequently points out, “is over forty… with nothing to show for it.” A few sitcoms, a couple of failed relationships, a marriage that went south — and no kids. At 42, Ruth wants what most women want — true love. She also wants a child.

When her father dies, Ruth flies to New York for the funeral. To prevent her selfish siblings from stashing their wealthy mother, who has dementia, in a home, Ruth moves in with Mom and takes over the burden of her care. Which means continuing to cope with her malicious brother (a drop-dead-handsome man desperately seeking the money he needs to transition into a drop-dead-gorgeous woman) and her hostile sister, a clueless writer of self-help books like “The Highly Sensitive Person’s Guide to Highly Insensitive People,” whose hubby is cheating on her and whose teenage daughter is totally out of control.

Ruth quickly lands a job writing for a local TV star. Before long, she’s dating two men — an über-wealthy silver fox who wines, dines, and adores her, and a hot young Michelangelo’s David-lookalike who thrills her in bed. (The only problem? He‘s a fellow writer who prefers shoptalk to pillow talk.) Soon she’s engaged to one but enthralled with the other.

Friedman, who has worked in the film industry herself, knows how to put a scene together, keep it moving, and keep the laughs coming. But her wit carries insight, as in this brief description of exactly how Jewish Ruth’s family is:

The Sheratons were a secular family, just a synagogue membership away from being devout atheists. Heaven was a Montauk beach house. Hell was the drive to get there.

While “Brisket” is chock full of plot twists and zingers, the heart of the book is the day-to-day reality of caring for a loved one with dementia.

Friedman has made this journey herself — she took care of her own mother after an Alzheimer’s diagnosis. But, as she writes in a recent essay, she was unable to “translate her suffering into laughter” until several years after her mother’s death, when she began to remember the funny moments, like the time her Jewish mother “opened her eyes in a Catholic hospice and saw a nun standing over her bed playing a harp.”

With the emotional distance that time provided, explains Friedman, “I started to scratch the surface of dementia for the humor that lies just beneath.”

While “Brisket” is unsparing about how tough Ruth’s daily life as a caretaker becomes, Friedman chooses to focus on what Ruth gains as well as what she loses. Although their relationship hasn’t always been smooth, Ruth comes through for her mother, from a sense of obligation but also from love. She learns a lot, and we learn with her.

Because the Philadelphia humor-writing community is a small one, and I’m a Philly-based humorist myself, Stacia’s path and mine have crossed and re-crossed many times. I read “Brisket” in manuscript form as it was taking shape, and when I received my review copy I was happy to read it again. Not only because I consider Stacia a friend, but because I‘d much rather read a good book twice than a dull book once. And “Brisket,” to my mind, is a little gem, with both wit and heart.

Is it flawless? Of course not! There’s one “when-good-things-happen-to-bad people” moment that still sticks in my craw. And the book moves so quickly and gives us so many quirky characters with tantalizing back-stories that I sometimes wished Friedman would slow down the pace just a little and linger in a scene, instead of rocketing on to the next one.

The silver lining? All of those interesting characters and unexplored plot developments leave plenty of room for a sequel. “The Challah Also Rises?” “Gone with the Rugelach?” Whatever the title, I can’t wait to dig in.