Reason and Religion Converge in ‘The Mathematician’s Shiva’ 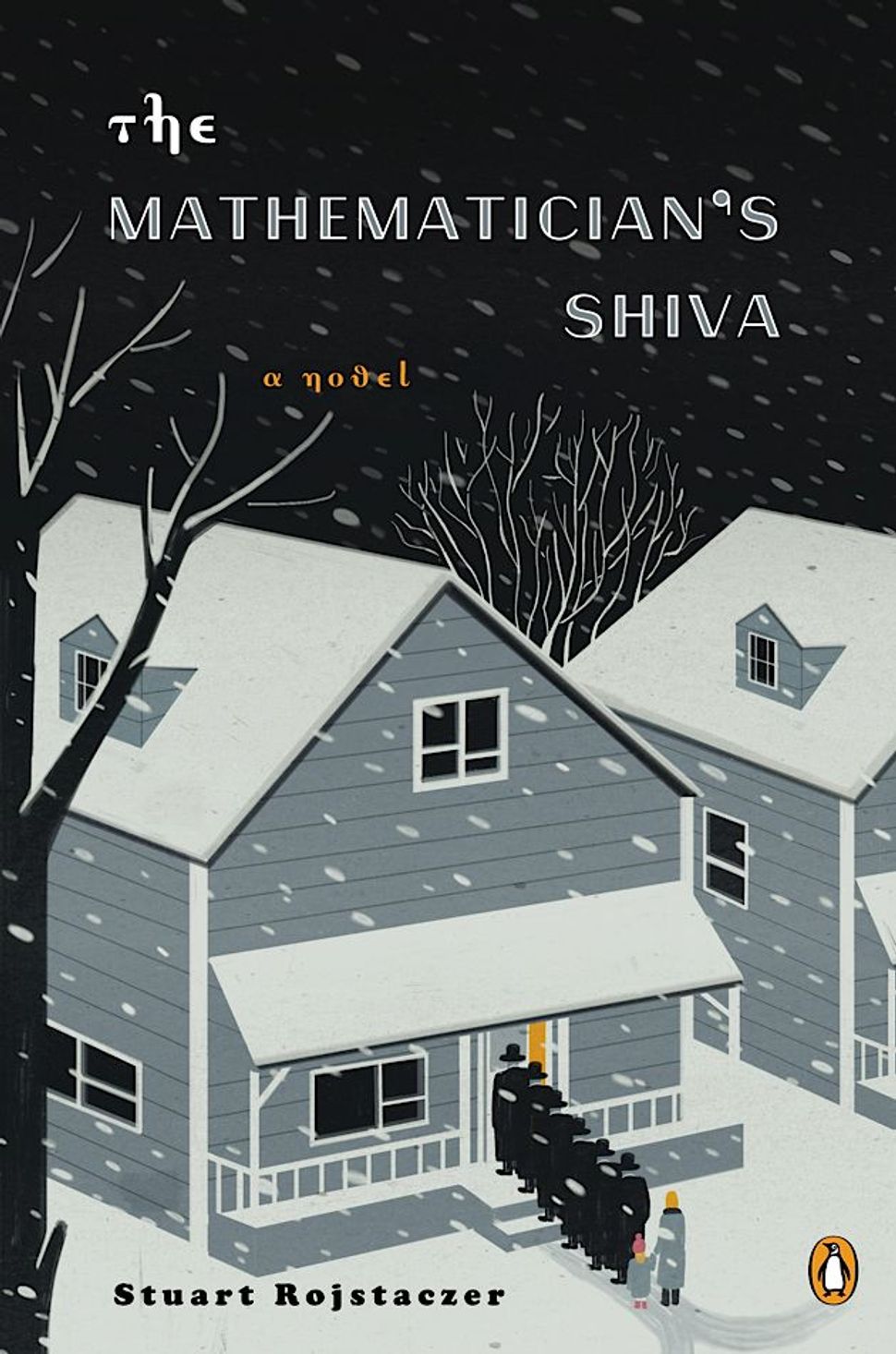 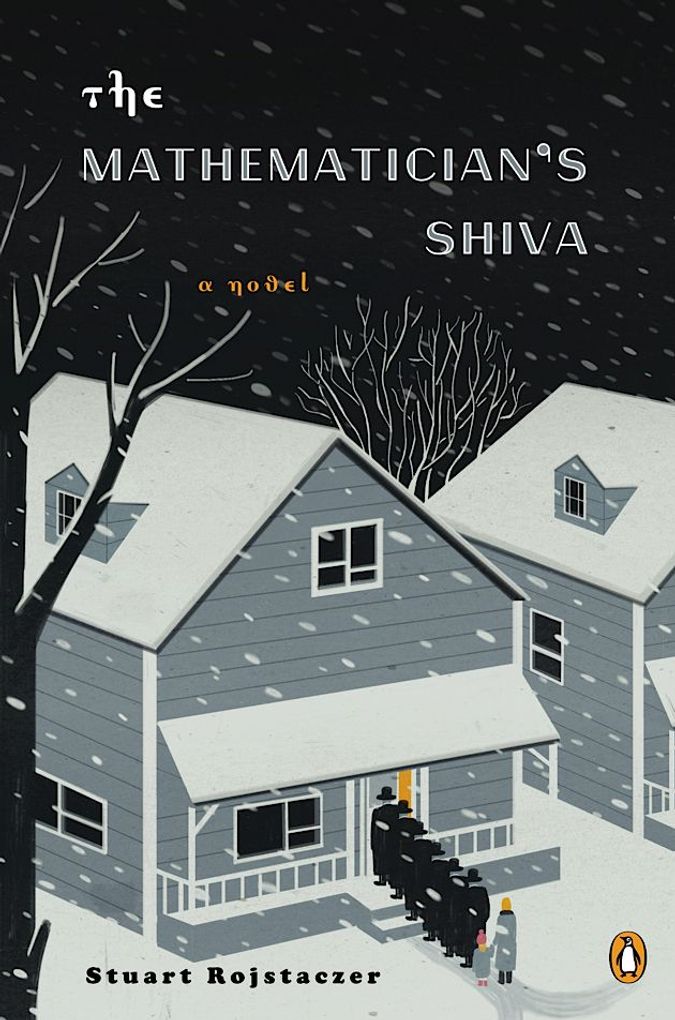 Sasha Karnokovitch, narrator of the novel “The Mathematician’s Shiva,” isn’t the warmest of storytellers. Born in Russia at the height of the Cold War to two brilliant mathematicians, Sasha has eschewed the cold Wisconsin town where he came of age in favor of a career in Tuscaloosa, researching atmospheric science and predicting hurricanes. The death of his mother Rachela, a legendary mathematician, brings him back to his hometown in middle age, reuniting him with his family and introducing a number of additional characters to the mix. When rumor spreads that Rachela solved a problem that had stymied mathematical thinkers for centuries before her death, a drove of mathematicians descends on Wisconsin, seeking evidence that Rachela may have left behind.

Rojstaczer has been a professor of geophysics, and he effectively communicates the academic community’s rivalries, making both Sasha’s and Rachela’s pursuits of knowledge tangible. At times, Rojstaczer subtly undercuts Sasha’s perspective. Sasha’s estranged father isn’t introduced in the most glowing terms: We learn that Rachela discovered him cheating on her and left him, less for the adultery than for the shallowness of his choice.

Yet he’s also one of the novel’s most outspoken feminists, lashing out at an obituary that calls Rachela “The greatest female mathematician of her generation.” “What is this qualification ‘female’?” he demands. For all that he is a sober narrator, Sasha is far from perfect: His interactions with women aren’t always laudable, and his rabbinical detection abilities border on the obsessive. And Rachela’s prodigious talent can be alienating: consider her role, decades earlier, in hastening the end of Sasha’s marriage via her devotion to academic rigor.

The novel is divided into three sections, culminating in Rachela’s family (joined by a group of her peers, colleagues, and acolytes) sitting shiva. It’s here that the book’s themes of religion and arduous reason come most into light. Unfortunately, it also involves the introduction of a number of characters over and above the family that was the focus of the novel’s first two-thirds. While not distractingly problematic, after a gradual immersion in the quirks and foibles of Sasha’s family the mathematicians who have gathered seem less-defined, and more noticeable due to their number than their qualities.

Certain subtle storytelling choices are effectively used. Much of the novel is set in 2001, though Sasha is narrating it from a little over a decade later. It lends an elegiac treatment to the handling of certain characters, and a bittersweet touch to the ways in which others interact. Interspersed throughout Sasha’s story are excerpts from a memoir, titled “A Lifetime in Mathematics,” that Rachela has written to chronicle her life in the Soviet Union, including one memorable encounter with a bear. Sometimes, Rojstaczer opts for a too-facile observation: “I swear that the funeral is to Russia what baseball is to the United States, its national pastime” would be more effective minus the last three words, for instance. But in the end, Rojstaczer’s nuanced observations on both family and academic life, and the ways in which scientific pursuit and religious faith can mingle, makes for a memorable read.

Reason and Religion Converge in ‘The Mathematician’s Shiva’