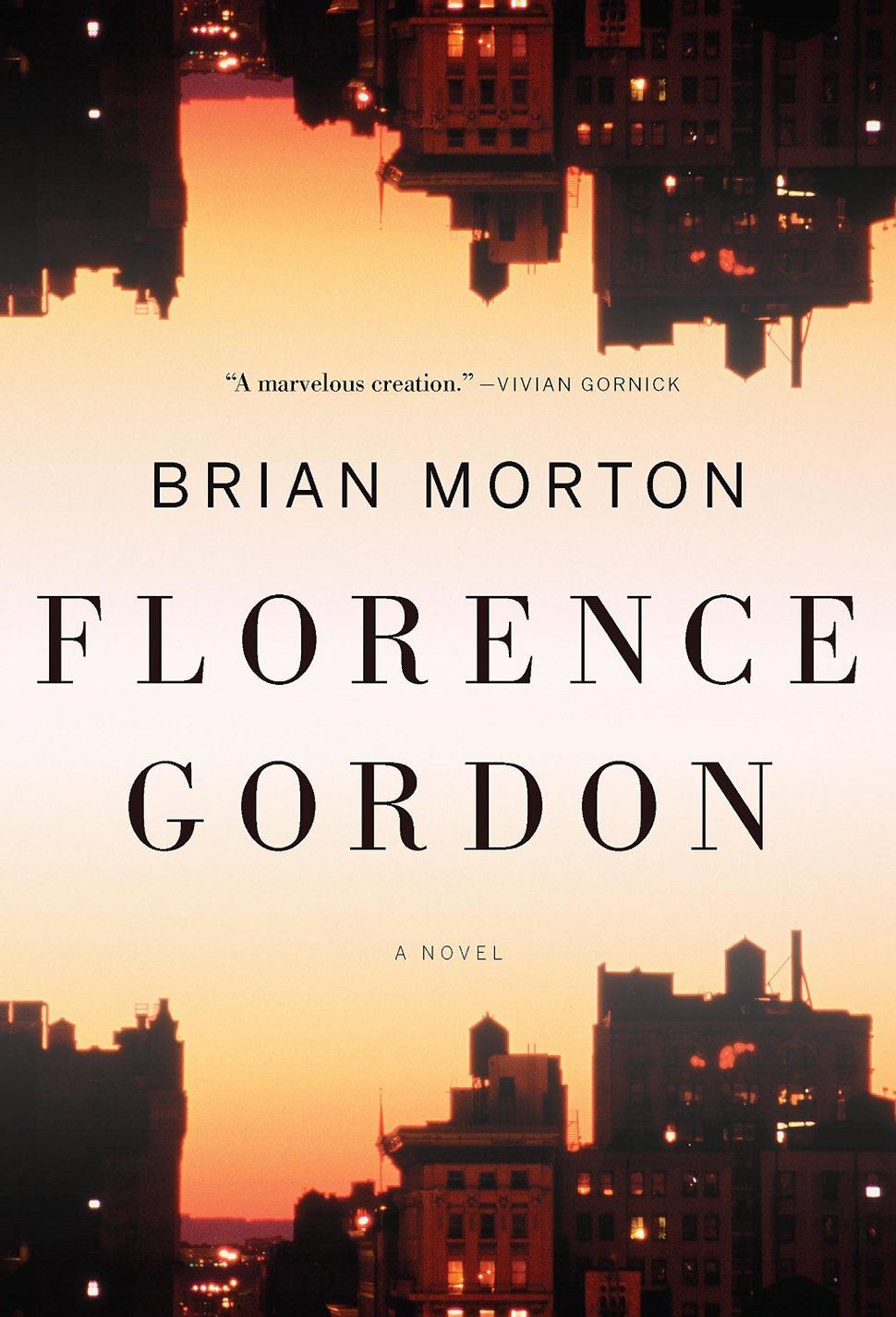 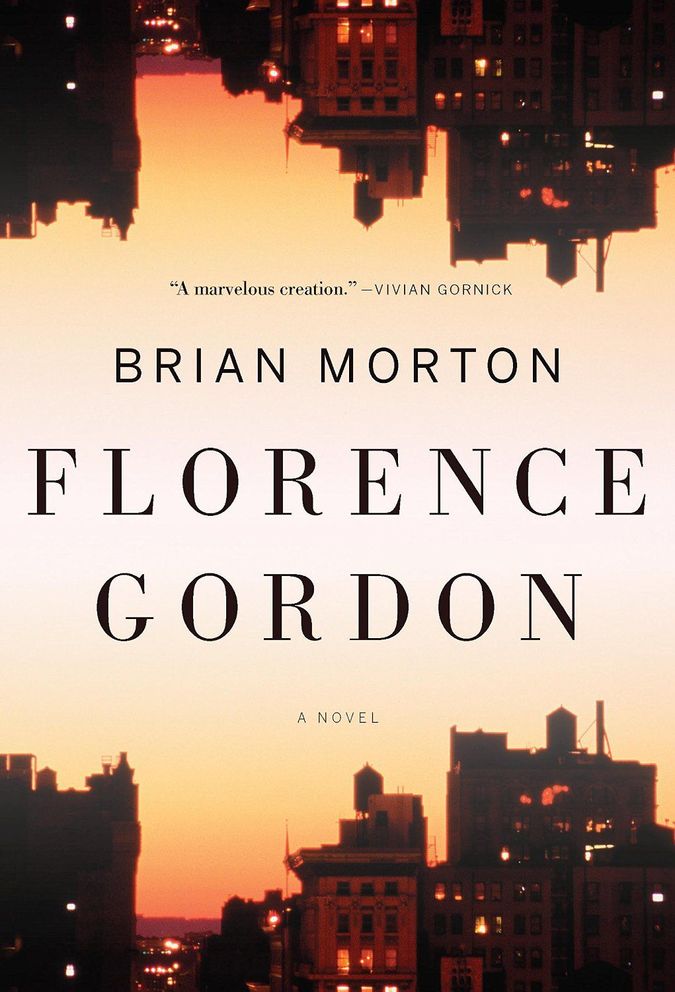 Those who spend enough time with the title character of Brian Morton’s novel “Florence Gordon” are both fixated on and frustrated by her. That applies to the characters in the novel — Florence’s family, friends and literary peers and acolytes — but may well apply to readers as well. That seems intentional: Morton has created an iconoclastic character who refuses easy categorization and has applied that same unpredictability and veracity to the novel that shares her name.

“Florence Gordon” is set in an intellectual milieu. There are knowing references to the cover of the New York Times Book Review, along with publications like n + 1 and The New Inquiry. Early in the book, the 75-year-old Florence is described by one character as a kind of precursor to writers like “Vivian Gornick, Ellen Willis, Katha Pollitt” — and while Morton will delve more into both Florence’s work and how it was received over decades of life as a public intellectual, that early description works as both useful shorthand and as a kind of suggested reading list for those taken with her dedication to politics, social justice and intellectual rigor.

Florence is at the center of the novel, but she’s hardly the only major character. Her granddaughter Emily, between colleges and enlisted to help Florence with a research project, occupies a significant role in the book, as do Emily’s parents: Daniel, the son of two radical thinkers who opted for a career as a police officer in Seattle, albeit in a role that made him more of “a social worker with a badge,” and Janine, temporarily in New York on a research fellowship and weighing the merits of an affair with a colleague.

The novel’s pacing echoes the idiosyncrasies of its characters: Some of its chapters are very brief, while others dedicate plenty of space to inner lives, heated literary debates, or musings on aging. And there are some clever things done with structure: during an early scene at Town Hall, Emily notes that if she were a novelist, “I wouldn’t want to write a description of a panel discussion. I’d just skip over it.” There, the chapter ends; the next one begins, “After the panel discussion…”

“She always found a way to surprise you,” Janine observes about Florence. And the novel echoes its title character: few interactions in this novel occur as one might expect. Florence’s meeting with a new editor, which she assumes will be disastrous, is far from it, and her reaction to what transpires is far more interesting.

Later in the book, a meeting with a young writer who idolizes her in a very peculiar way reveals another facet of Florence’s personality; as the young writer gleefully notes that she’s being insulted by an iconic critic, the interaction moves from cringe-worthy to funny to piercingly insightful. And the interaction between Florence and Emily initially suggests that this will be a familiar narrative, that Emily will learn from Florence and in turn sand off some of Florence’s harsher edges.

Thankfully, Morton has other things in mind. In creating these idiosyncratic, iconic characters, he’s also remembered to stay true to them, even though the places they go may be heartbreaking rather than heartwarming.