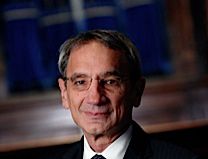 I nearly died in the mid-’90s and urgently needed to feel the sense of spiritual belonging that community prayer affords. Yet, my profound exhaustion and seizures made it impossible to attend my own temple. I would be homebound for years. At some point, I contacted what is now the Union for Reform Judaism and spoke to a rabbi about the possibility of providing services online. She said it was too difficult with the available technology. It only was years later that I discovered that there now was a smattering of services online. I jumped from one service to another — until I found Rabbi Rubinstein at Central. It’s been my home away from home for years. Rabbi Rubinstein not only makes his thousands of cyber-congregants feel welcome by acknowledging their presence (even answering letters and providing past sermons as counsel), but also — and perhaps even more importantly — he is a profound thinker. 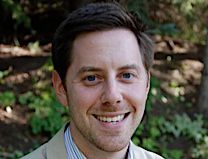 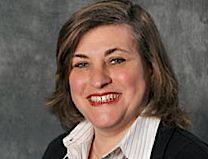 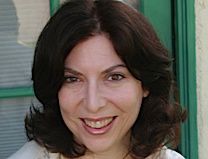 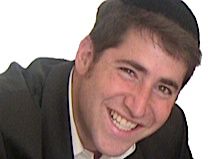 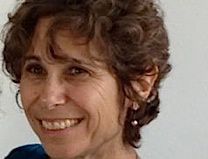 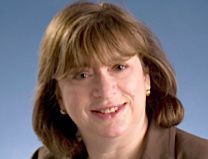 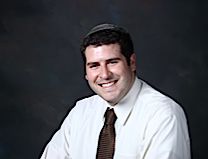 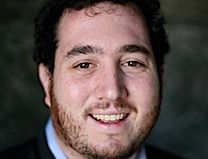 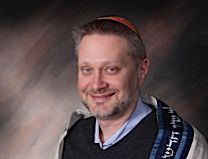 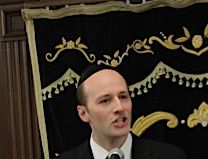 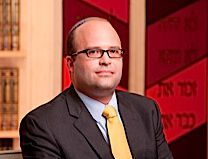 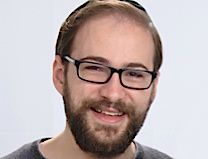 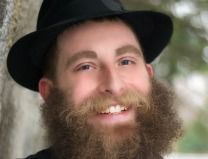 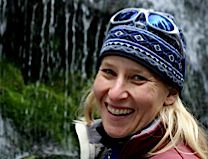 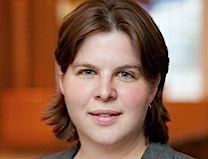 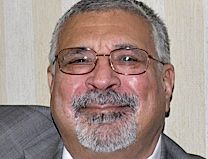 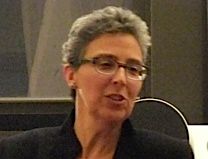 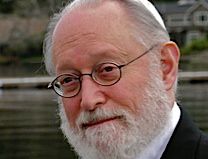