As a seeker of wisdom and a musician whose main spiritual practice has been Judaism for the past 30 years, Jewish sacred music has been utterly central to my life. This music’s power to create an expanded soulfulness, along with the integration of kabbalistic and Hasidic teachings within it, has been profoundly transformational for me. Over the past 18 years, my two communities, Temple Beth Abraham of Oakland and the Shir HaShirim Minyan of Berkeley, have responded very positively to my introducing a wide range of Mizrahi, Ashkenazi and Sephardic musical gems, as well as countless original compositions — several of which aim at supporting a “deep ecumenism.” Shir HaShirim sparked an explosion of musical Erev Shabbat services in the San Francisco Bay Area when we began in 1997. — Richard Kaplan

INFLUENCES: From childhood, I have been blessed to immerse myself in our planet’s musical abundance: from the Yiddish music and hazanut of my family, to R&B and cutting-edge jazz, to classical and early music. In college, I spent years in ethnomusicological studies, there embracing (and eventually teaching about) the music of almost every culture on earth, including the Jewish musical traditions of Spain, Morocco, Turkey, Yemen, Afghanistan, Bukhara, Jerusalem and Europe. 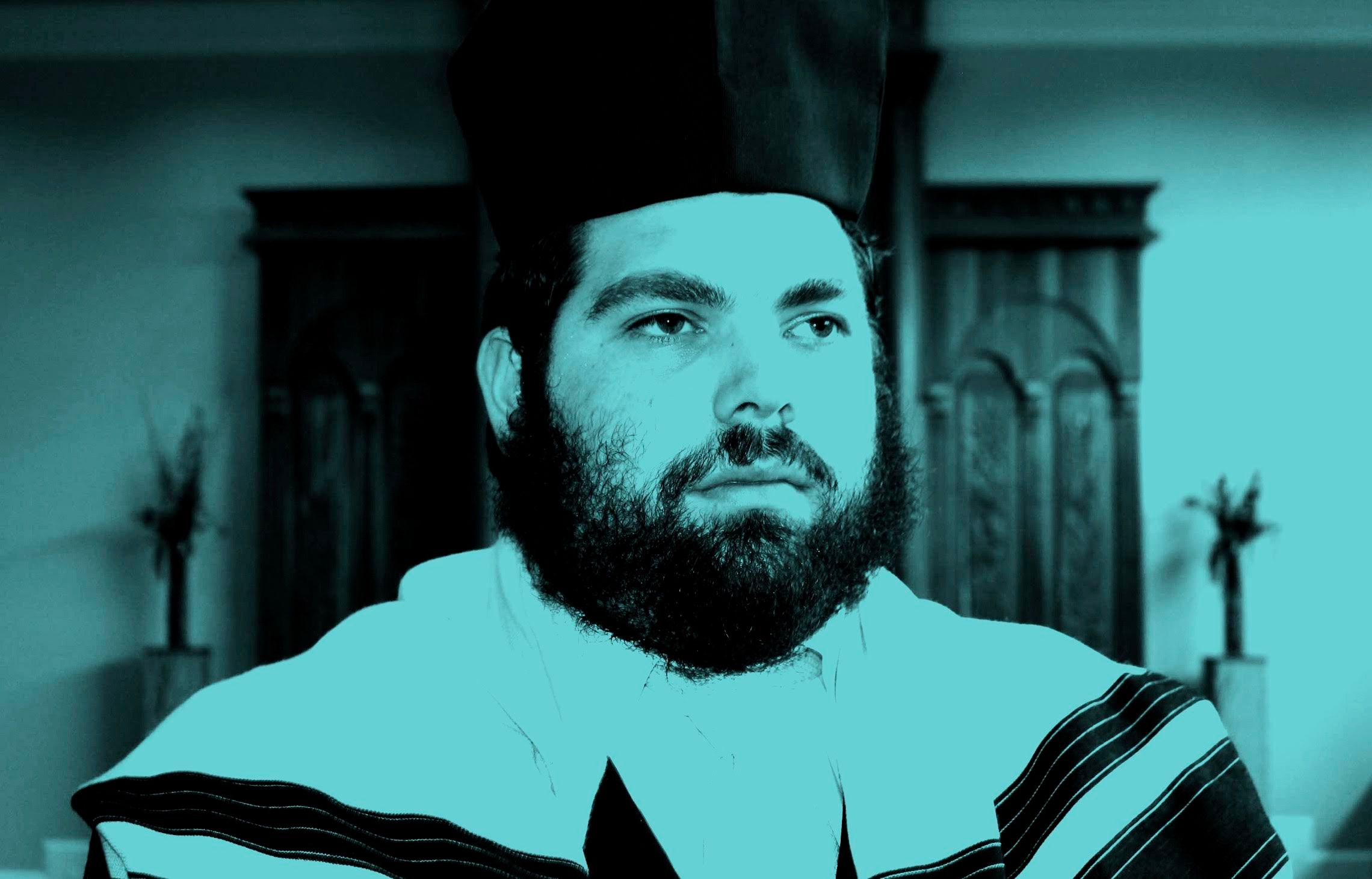 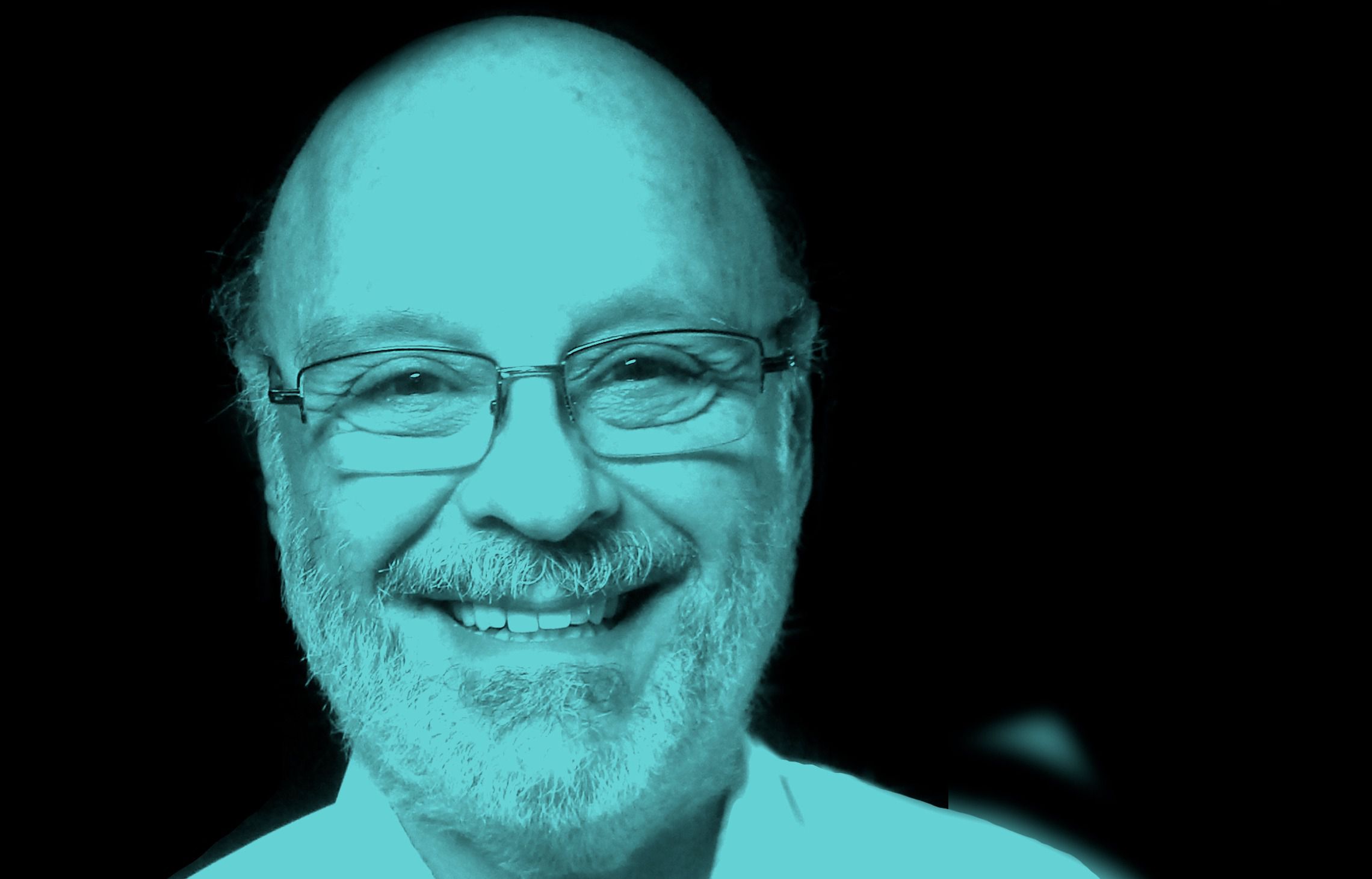 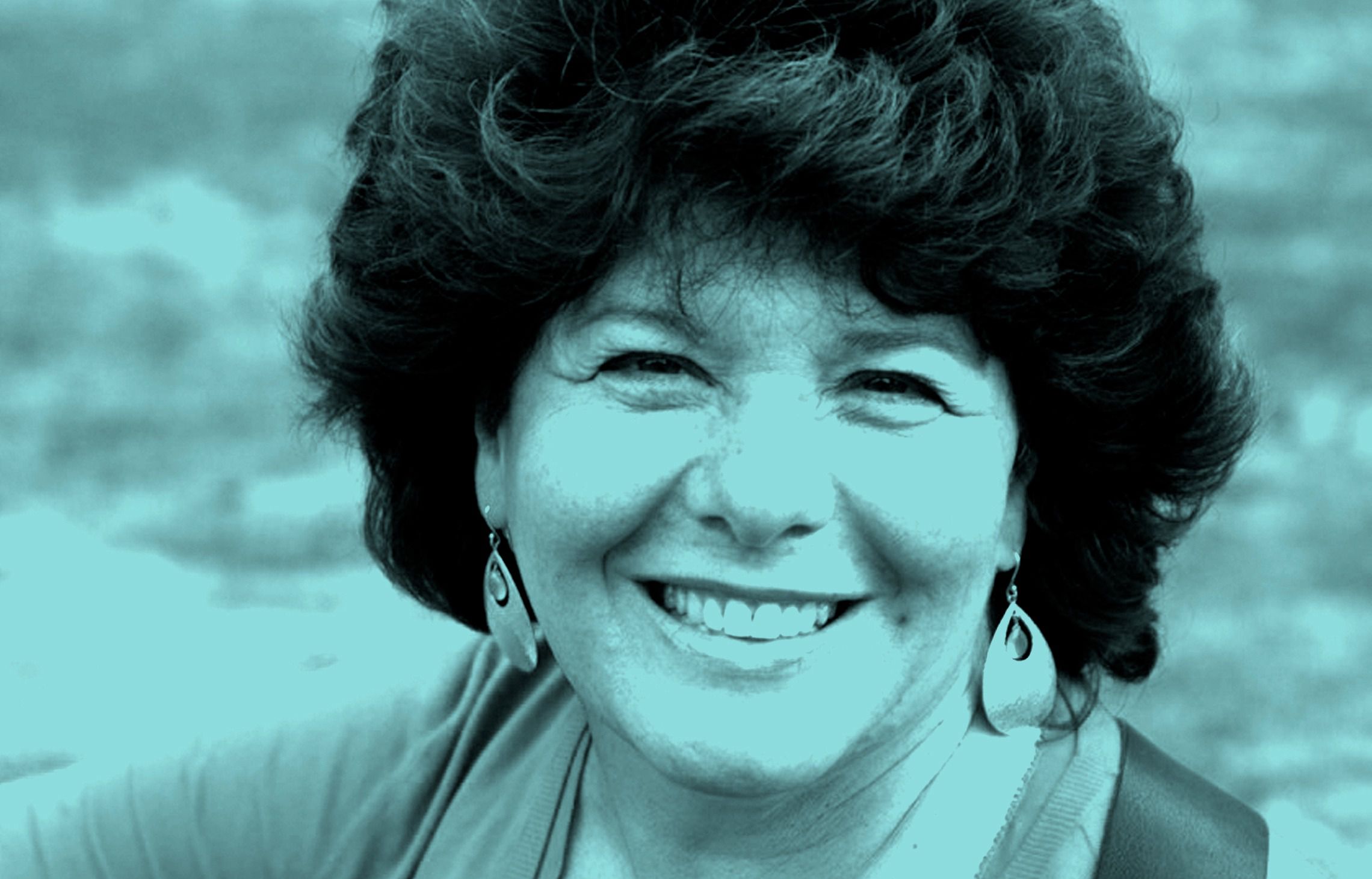 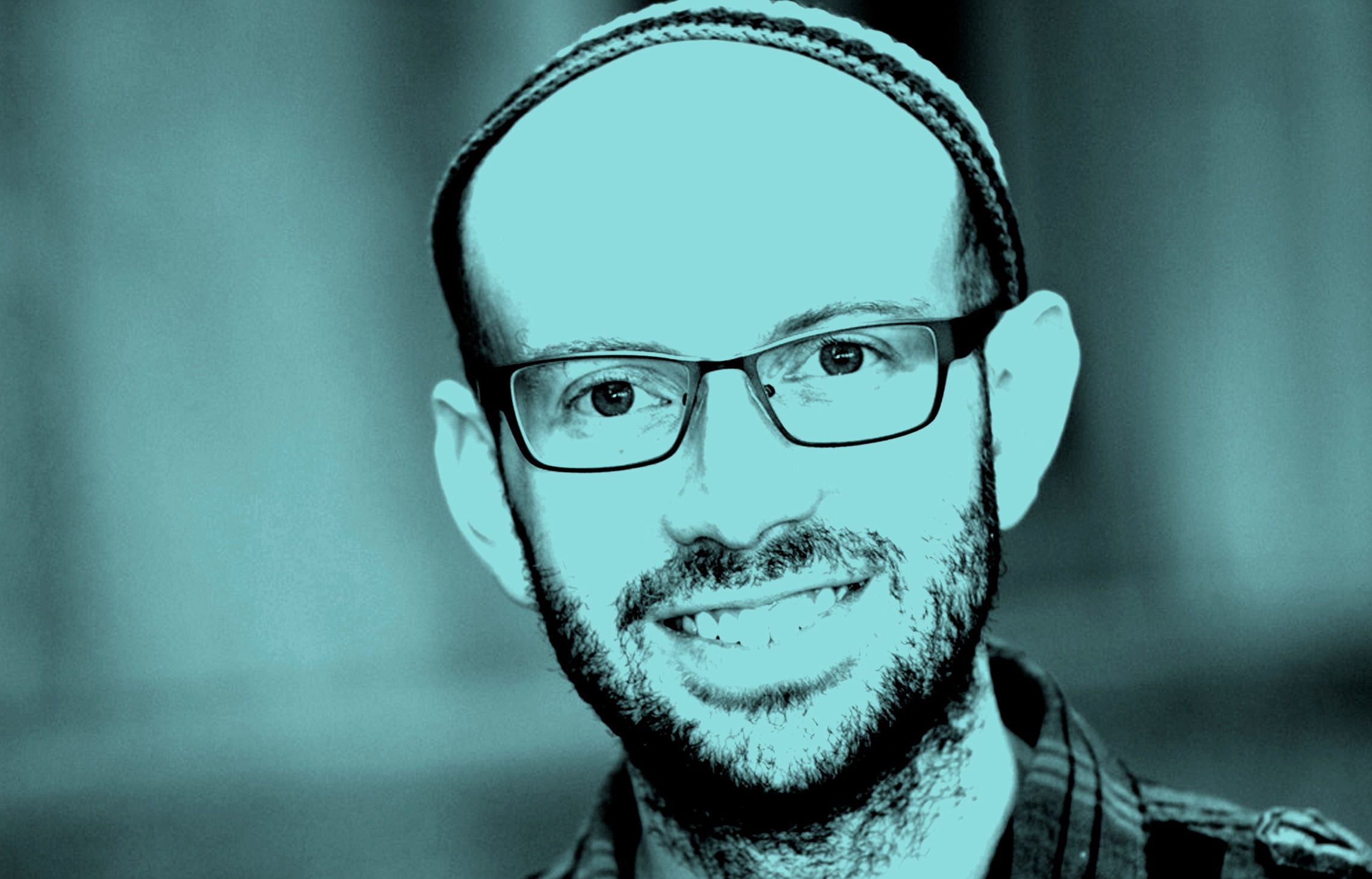 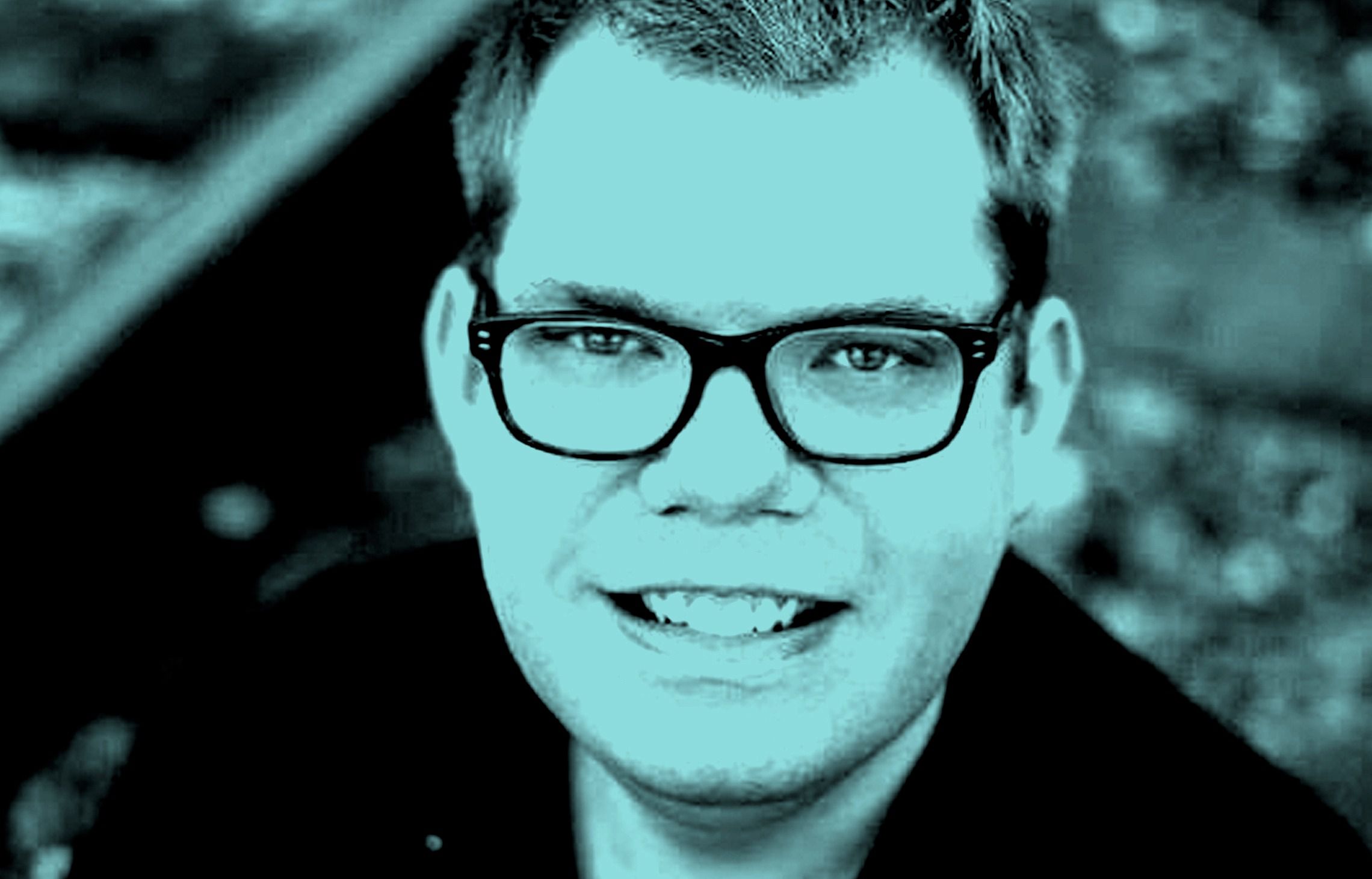 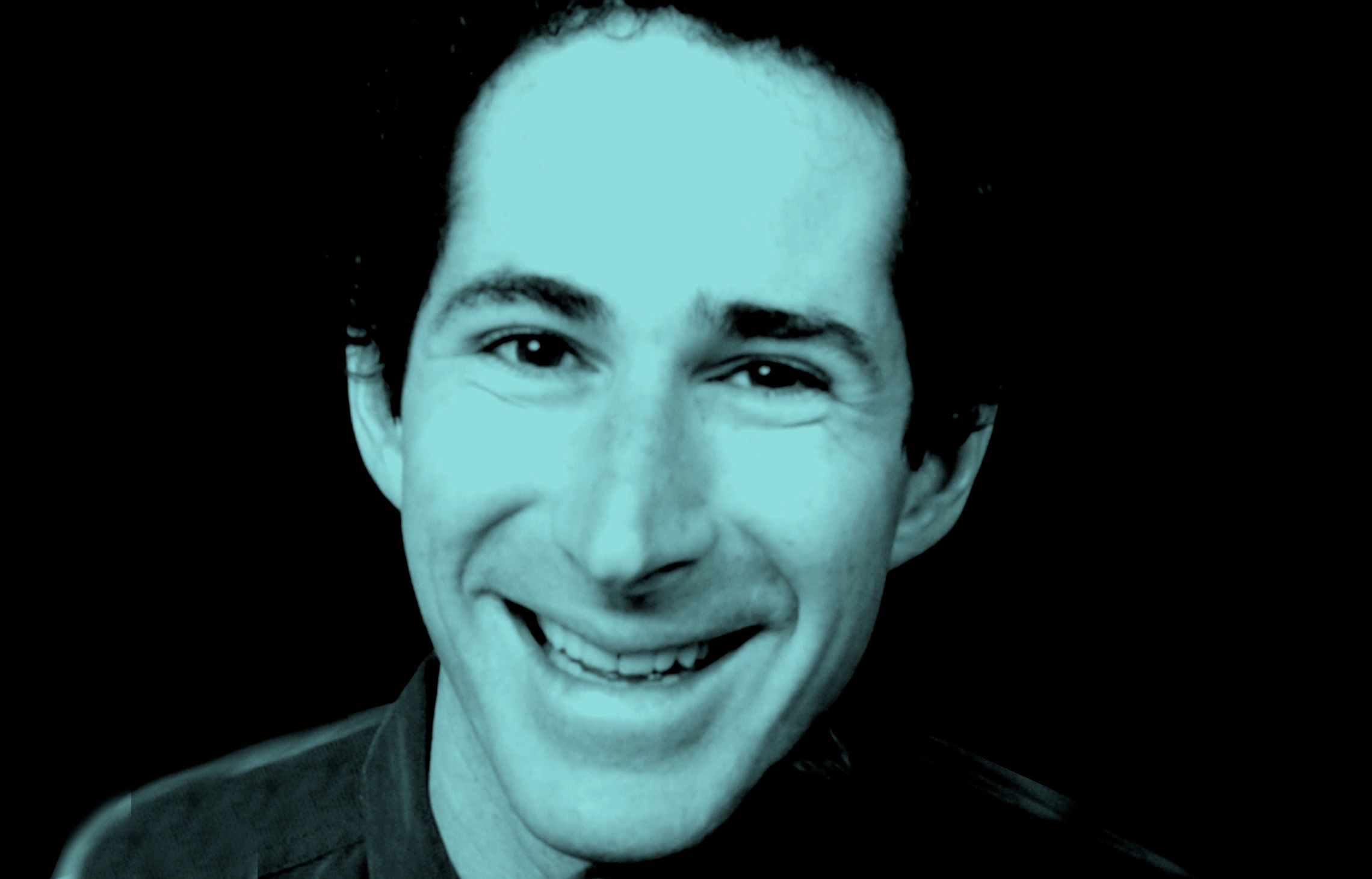 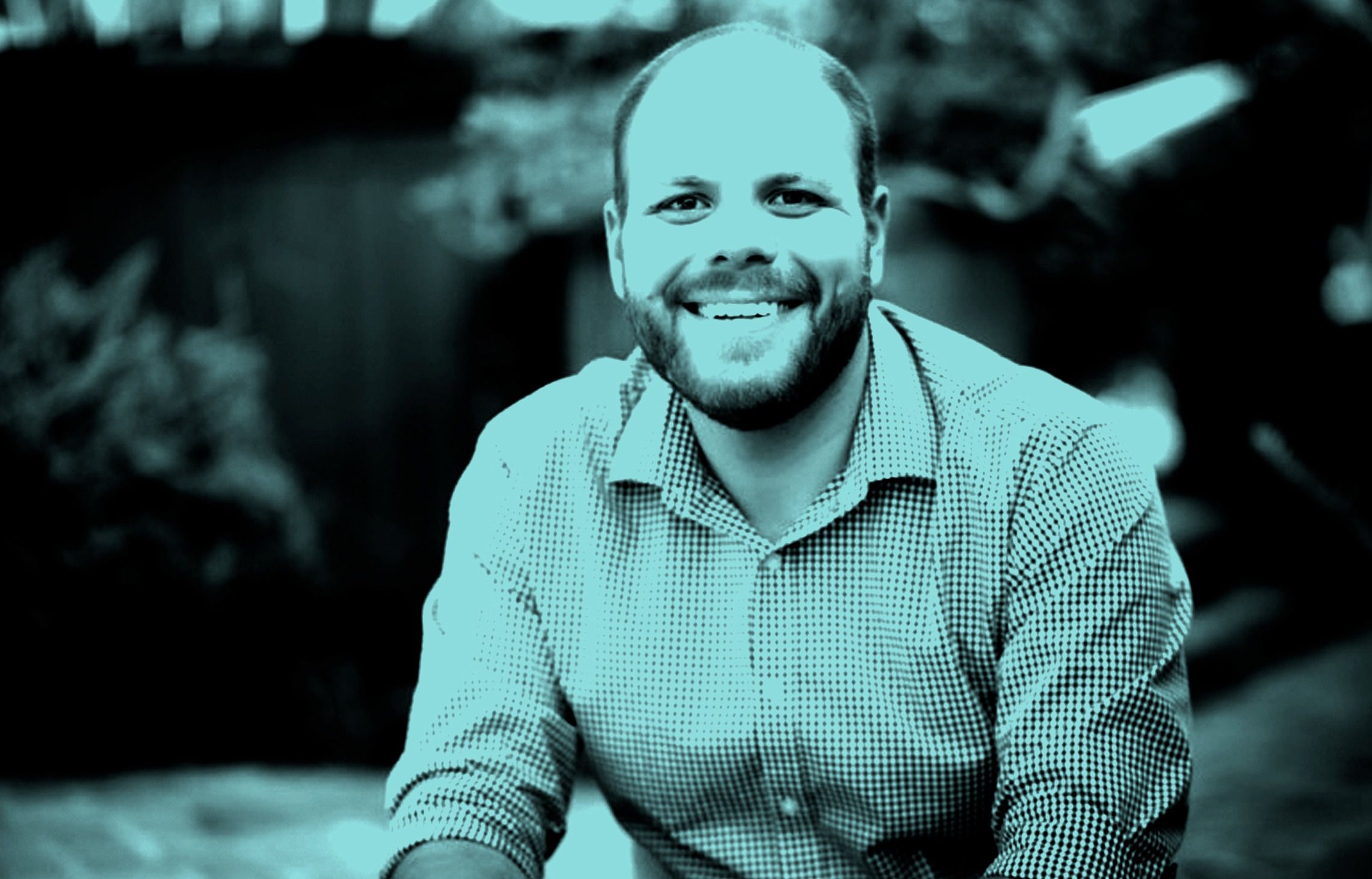 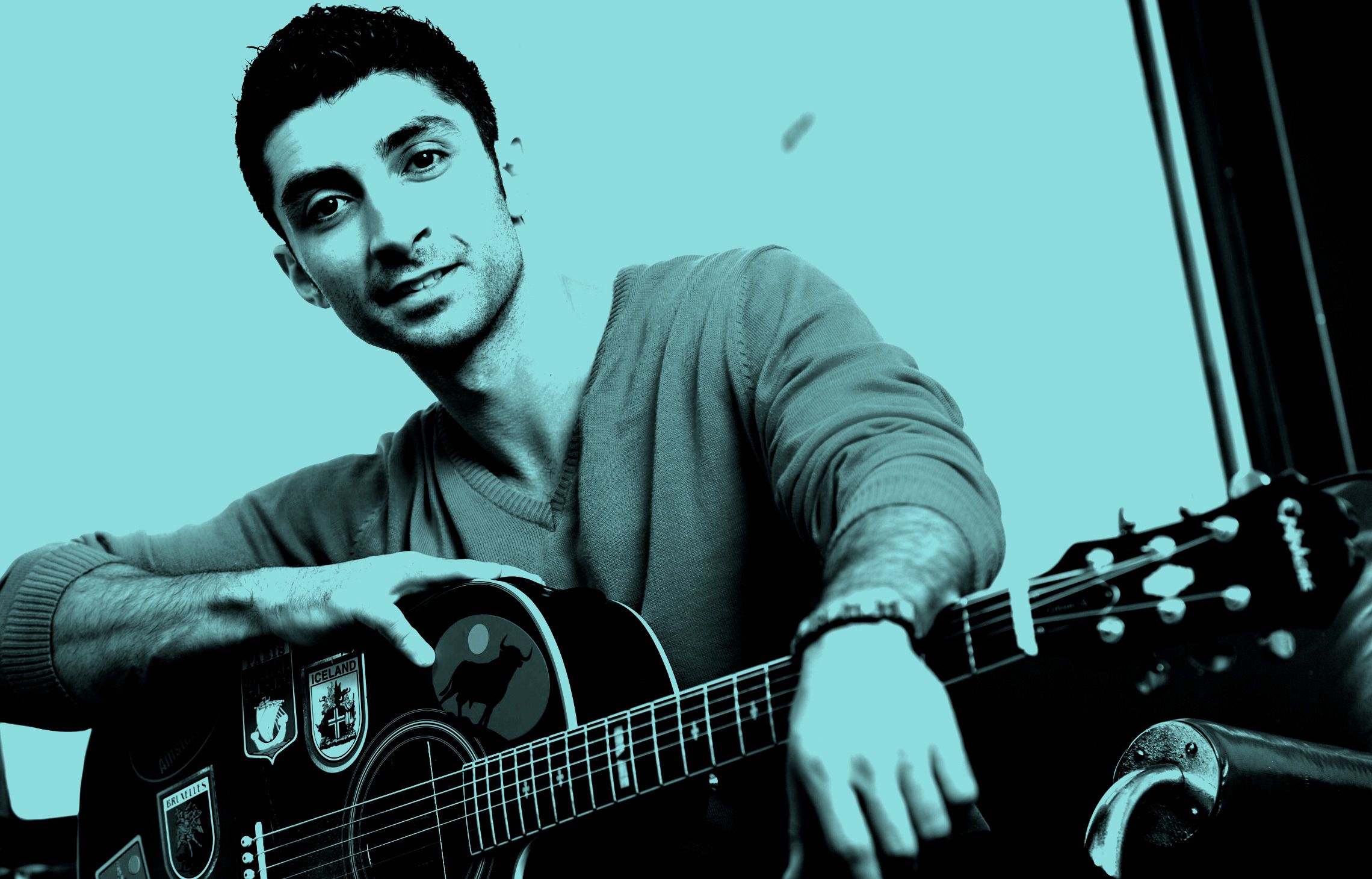 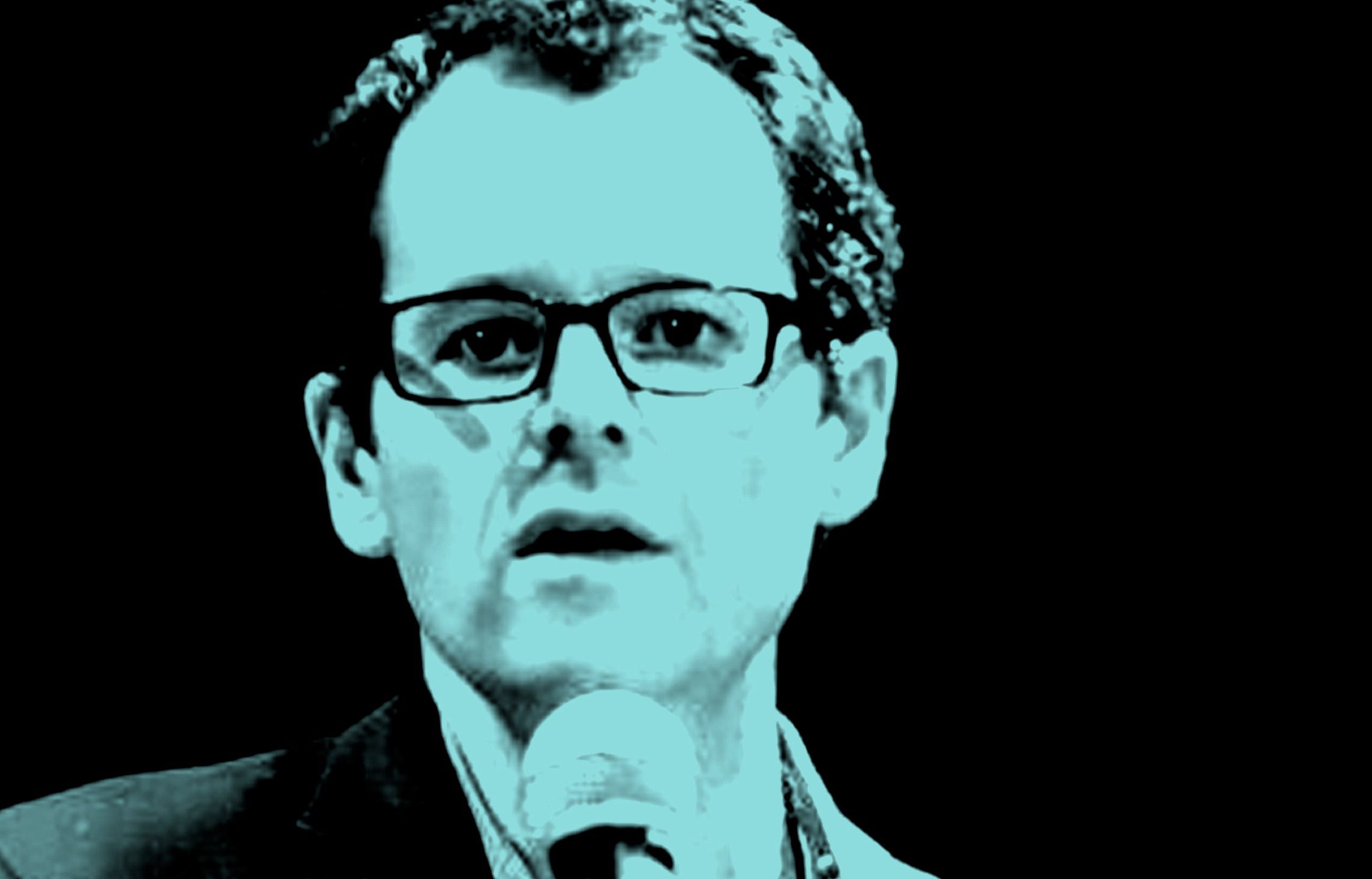