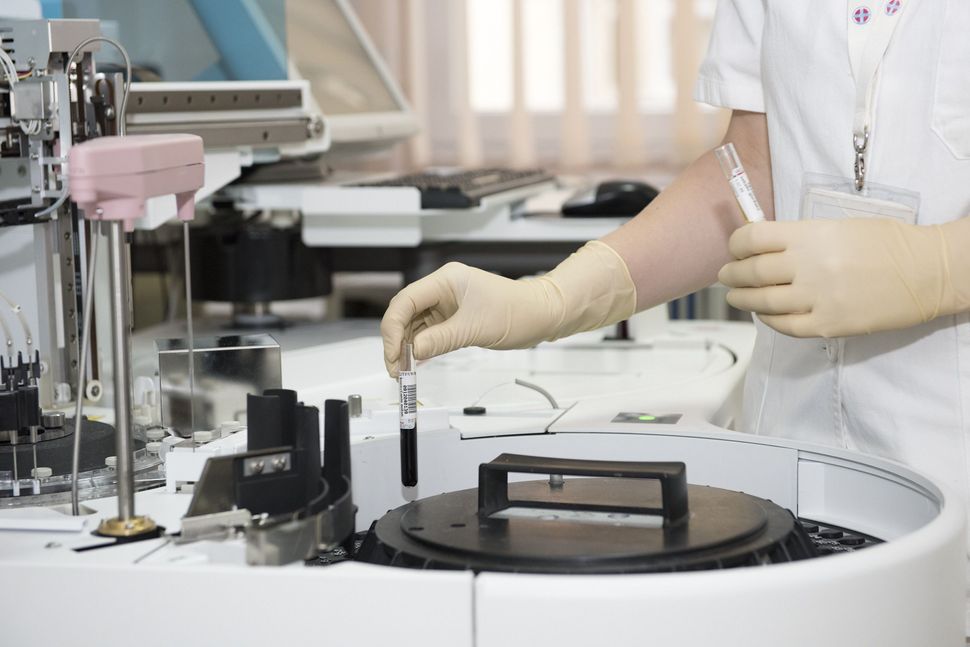 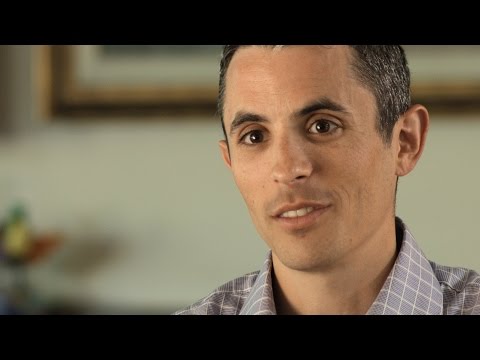 Brian Berman is president and chief executive officer of the National Gaucher Foundation (NGF). Diagnosed at the age of 4 with Type 1 Gaucher disease after suffering critical and worsening symptoms, Mr. Berman’s initial prognosis was grim. His parents refused to watch their son die without a fight. They found Dr. Roscoe Brady, who was then leading groundbreaking research on Gaucher disease treatment. Mr. Berman, an ideal clinical trial candidate, became the first person in the world to successfully receive enzyme replacement therapy for Gaucher disease.