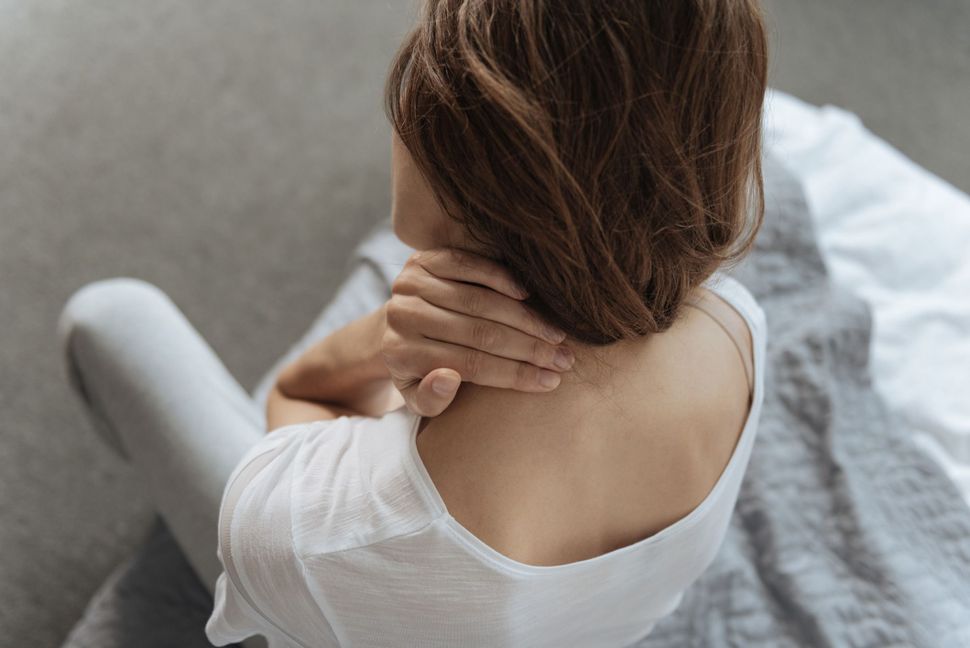 Two months ago, journalist Suzannah Weiss went viral with a tweet about how it took 11 months and 17 doctors to diagnosis her chronic condition. Tennis champion Serena Williams saved her own life by recognizing her blood clot symptoms shortly after giving birth, insisting that doctors and nurses perform additional tests. Lena Dunam had her uterus and an ovary removed after years of misdiagnosis that exacerbated her debilitating symptoms.

We’ve seen woman after woman – not just celebrities — speak out publicly to share deeply personal accounts about their health challenges and scares. Some are women whose excruciating pain was dismissed, told it was just in their imaginations. Others were misdiagnosed because their symptoms didn’t meet the male model. Too many have seen women prescribed medications based on men’s bodies – sometimes with disastrous consequences. Stories like these, or Selena Gomez’s misdiagnosed lupus or Lady Gaga’s misdiagnosed fibromyalgia are nothing new — what’s changed is that they’re now being heard. And they’re resonating. These “stories about ‘health-care gaslighting,’” journalist Ashley Fetters writes in the Atlantic, are now breaking through to the mainstream.

And that’s good for women. And for women’s advocates. And, indeed, for everyone. 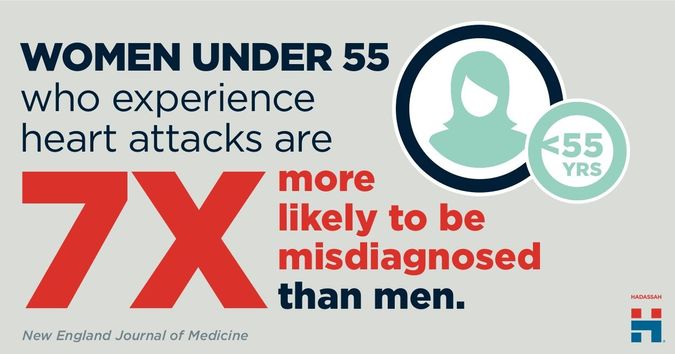 Heart disease is the number one killer of American women, taking not just more lives each year than breast cancer but than all cancers combined. Within five years of a first heart attack, 47% of women will die. For men, it’s 36%. Yet even today, women having heart attacks are often misdiagnosed — in part, because their symptoms are different from men’s.

Early this year, a special report from the Heart and Stroke Foundation of Canada described the “Ms. Understandings” and “Ms. Diagnoses” women face.

Women are at higher risk for Alzheimer’s, yet the symptoms — memory loss, confusion, depression, and irritability — are often misdiagnosed. Did you know that more than 75% of autoimmune diseases occur in women? And that they take roughly five years to be correctly diagnosed? That’s five years of suffering, searching for the cause of sickness and for relief. Multiple sclerosis is three times more prevalent in women and often undetected for years, even though most women report a combination of fatigue, vision problems, tingling and numbness, pain and spasms – all the typical signs. Female-specific conditions like endometriosis often take a decade of doctor visits before they’re accurately identified.

Women and men respond differently to many drugs, including blood pressure medicine, anesthesia, and aspirin, according to the National Institutes of Health. It’s only been 30 years since the FDA lifted its ban on women in clinical trials, which means that older treatment protocols and dosage information were based exclusively on men’s bodies.

At Hadassah we know what holistic, interdisciplinary women’s health care looks like – it’s the hallmark of our hospitals in Israel, where cutting-edge research, innovation and quality care go hand in hand. Hadassah’s programs and resources provide women with the knowledge to make informed medical decisions for themselves and their families – and often, to recognize the signs of conditions that too often get misdiagnosed (like heart attacks). And we’re a longtime advocate for gender equity in medicine – including greater inclusion of female test subjects in medical research.

In 2016, Hadassah saw an opportunity to bring together women’s and health organizations from across the spectrum and around the country who were working to address health disparities and inequities – not only in research, but in prevention, treatment, awareness, funding, and access to care. We launched the Coalition for Women’s Health Equity in 2016, which is now 28 organizations strong.

Members of the Coalition are supporting a range of policies — from breast cancer research and Alzheimer’s screening, to maternal quality care initiatives, to improving the collection of public health data. And together, we’re working proactively on women’s health equity legislation, to focus more attention on women’s health disparities throughout the healthcare system, and further women’s health equity.

Being Our Own Best Advocates

Women must be empowered to play an active role in their health, and ensure each individual’s symptoms and concerns are treated with respect. We must demand the appropriate attention, and encourage other women to do the same. But it shouldn’t fall to the individual to fight bias.

It’s important to lift up women’s stories, to advocate and empower more women to speak up and advocate for their own health. Helping people see the bigger picture is crucial, too. Help lift up other women’s voices and ensure they are being heard. And spread the word about why we need #HealthEquity4Her.

Hadassah, the Women’s Zionist Organization of America, is the largest Jewish women’s organization in the United States. With 300,000 members, Associates and supporters, Hadassah brings Jewish women together to effect change. In 2016, Hadassah founded and convened the Coalition for Women’s Health Equity, a 28-member coalition focused on raising awareness and advocating for policies to address women’s health disparities.