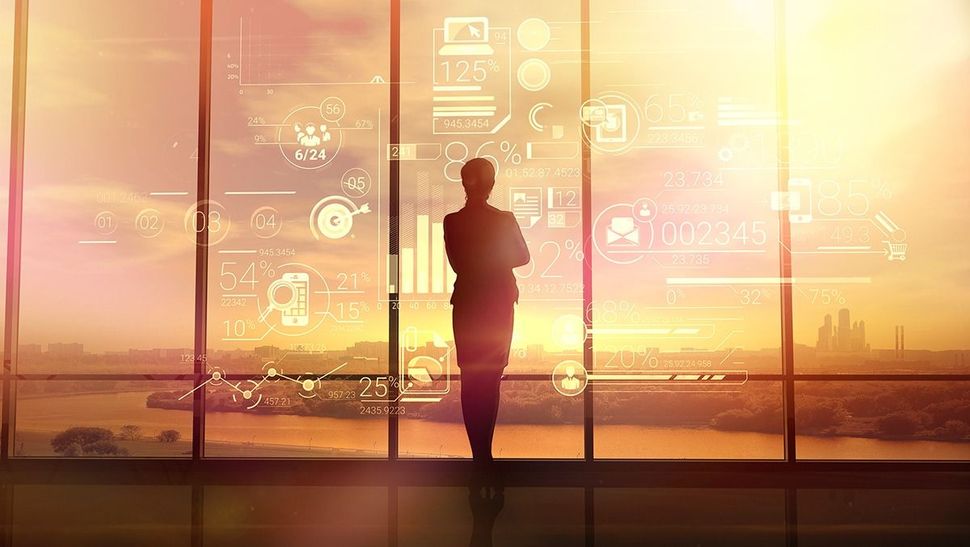 As we celebrate freedom this Passover, let’s celebrate women, too.

Each year, we recount the story of Passover and, within it, a heroic moment of lifesaving, one with ripple effects of epic proportions — including the redemption of the Jewish people.

It’s a game-changing moment, an act of bravery that defined the Jewish people and made the Exodus and our shared history possible. Our hero, of course, is Pharaoh’s daughter Batya, who defies her father’s decree and rescues baby Moses from the Nile, adopting him as her own son. Batya is the embodiment of a brave visionary, and a woman of valor, well worth singling out on Passover.

Nowadays, women’s vision and leadership are becoming more visible across all sectors in American life. The statistics show something we’ve long known at Hadassah: When you fund women — and women’s vision — you’re funding impact.

Today women hold around 40% of global wealth, according to 2019 reports from the Women’s Philanthropy Institute (WPI) at the IU Lilly Family School of Philanthropy.

Why is that important? Generally, women give more than men do – that’s true across the generations, and across race and ethnicity, according to the WPI report “Women Give 2019.” When women give, they give more to women’s and girl’s causes. And that, too, has a ripple effect – when men perceive that other men and women are donating to these causes, they are more likely to donate to them, too, according to a December 2018 study, “Encouraging Giving to Women’s & Girls’ Causes: The Role of Social Norms.” At the same time, younger women are playing a bigger role in household charitable decisions, which makes these trends likely to expand.

Back to Batya. Following in her footsteps, many generations later, the daughter of a Baltimore rabbi, Henrietta Szold, spent much of her early career at the Jewish Publication Society. As an eminent scholar, editor and translator, she brought Jewish ideas and history – including Batya’s story — to American audiences. That work was just the beginning of the legendary impact she would make by founding Hadassah in 1912, which led to the creation of the medical infrastructure for the State of Israel.

Henrietta Szold, and the nascent board of the new Hadassah, had a bold vision that began, like so many great, transformative enterprises, with a small first step and a big risk. 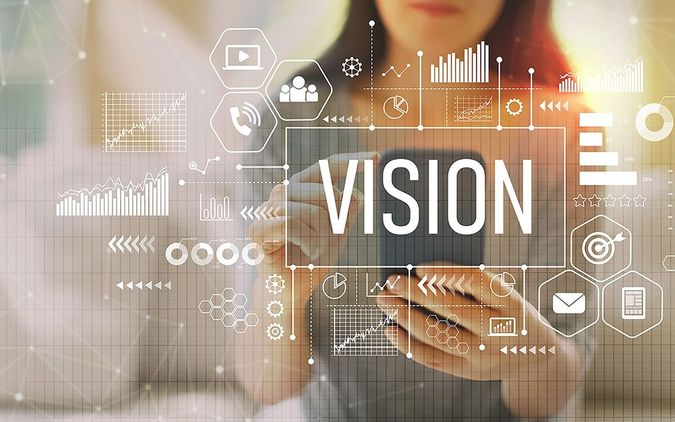 As women’s vision and leadership grows, so does their impact.

They would combat the horrific health and sanitary conditions in then-Palestine by sending trained nurses to set up a health station. This idea quickly became a reality — and so much more — thanks to early philanthropic support from Lina and Nathan Straus, the department store magnate. As Hadassah’s impact grew, so did Szold’s plans. Among the many individuals who stepped up to support this vision was Supreme Court Justice Louis D. Brandeis, who made a personal donation of $10,000 to help Hadassah’s successful anti-malaria efforts — one of many personal donations he would make over the years.

Since then, Hadassah has played a huge role in uniting American Jewish women around practical Zionism as a force for healing, and an Israel that advances the health and well-being of all of its people. Today, this mission still unites 300,000-plus Hadassah members and supporters, including women and men.

As women’s vision and leadership becomes more visible across sectors in American life, their impact grows across the board, often lighting a path forward for nonprofits, social impact investing and ventures that benefit society.

As we celebrate freedom this Passover, let’s celebrate women, too and spread the word: When you fund women — and women’s vision — you’re funding impact.

Hadassah, the Women’s Zionist Organization of America, is the largest Jewish women’s organization in the United States. With 300,000 members, Associates and supporters, Hadassah brings Jewish women together to effect change.