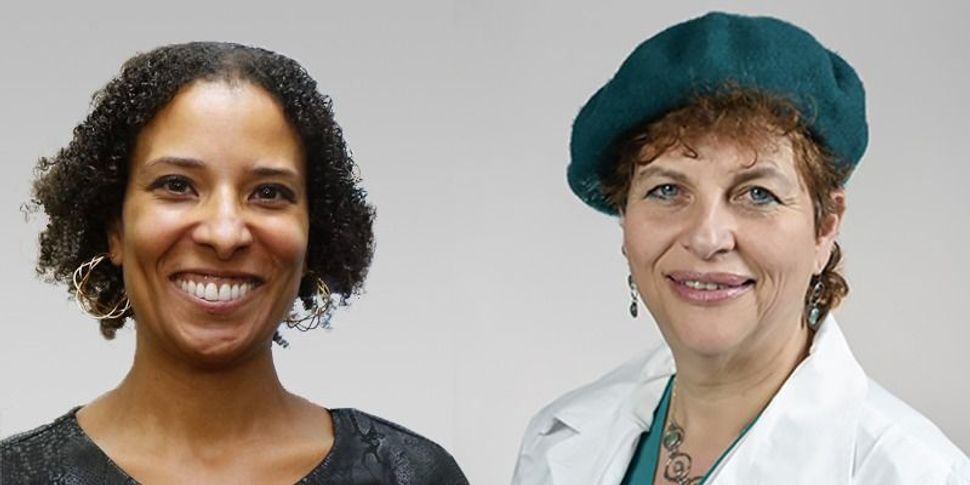 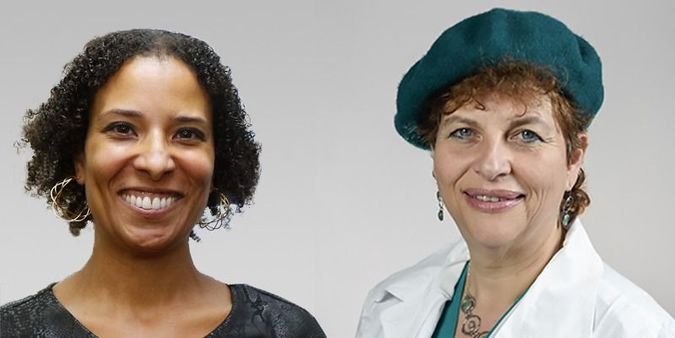 Every time Dr. Dvora Bauman and Dr. Moshira Aboo Dia are alerted about a new patient waiting to be met at the Bat Ami Center for Victims of Sexual Abuse at the Hadassah Medical Organization, the women brace themselves.

Because at a rape crisis center, every case is a difficult case.

And in Jerusalem, those difficult cases are often compounded by the cultural sensitivities of treating socially conservative ultra-Orthodox and Palestinian populations.

Dr. Bauman and Dr. Aboo Dia are both senior obstetrician/gynecologists and are part of a rotating group of physicians on 24-hour call for the Bat Ami Center, Hebrew for “Daughter of My People.” They work together with a team of nurses and social workers, who can respond immediately once a patient comes through the doors of the emergency room of Hadassah Hospital Ein Kerem to ensure that rape victims no longer suffer through the normal hospital admitting procedures or wait alone in the emergency room.

From the first moment of treatment, the focus is on helping the individual – usually a woman or a girl – begin the healing process. And that means, as Dr. Aboo Dia says, putting them at the center of treatment, and giving them back their sense of control, which has just been violated in the most egregious of ways.

Doing this kind of work together – including navigating what can be life or death decisions for their patients – has seared them together. There are only a handful of other colleagues who know the experience of treating people in these kinds of moments of trauma and vulnerability.

“Moshira has a lot of compassion and humility for her patients. And that’s the main thing you need in Bat Ami,” says Dr. Bauman, director of the clinic.

Although their backgrounds and political views could not be more different — Dvora is a Russian immigrant to Israel and a religious Jew with right-wing views, while Moshira is a Muslim citizen of Israel, and a prominent Palestinian rights activist — when it comes to their work at Hadassah and specifically at Bat Ami, they share the same mission of helping patients, most often women and girls, in the most sensitive way possible.

“We have a very close connection, and I think that a part of that is that we never talked politics,” says Dr. Aboo Dia. She says checking out a colleague’s politics is not a precondition for friendship at the hospital.

“It’s an island of sanity [here] … I don’t think that the reality outside of the hospital is something that you should discuss,” she continues, because, “in Israel it turns really fast into arguments.”

And that, both say, could derail them from their patient-centered focus.

Sitting in Dr. Aboo Dia’s sunny office early one recent morning, the only time they could both coordinate their packed schedules in the clinic and in the operating and delivery room, the pair laugh and joke easily together. The work they do can be exhausting, emotionally and physically, so an easy camaraderie and trust helps make weathering everything else easier.

They exchange stories of their childhoods — Dr. Bauman’s in Communist Russia, the daughter of refuseniks in St. Petersburg, who immigrated to Israel at the age of 10 — and Dr. Aboo Dia, who grew up in the mixed Arab-Jewish towns of Ramle and Lod in central Israel. Both were raised by strong-willed mothers, who strived for their daughters to have the opportunities they themselves were not afforded.

For Dr. Aboo Dia’s mother, who never learned to read or write, this meant enrolling her children in Jewish public schools, not Arab ones, because they were considered academically stronger. This integration into the Jewish world of their neighbors, Dr. Aboo Dia says, led several of her siblings to serve in the Israeli army and eventually convert to Judaism.

As a kid, straddling these worlds was not easy. As an adult, Dr. Aboo Dia says, it may well be an asset.

“It makes you look at things more openly,” she says.

Learn more about their story in The Branch Podcast. Each episode tells the story of a different pair, Israeli and Palestinian, or Jewish and Arab Israeli, who have forged a friendship through their work together.

Dina Kraft is a veteran foreign correspondent. She currently writes for Haaretz and The Christian Science Monitor, covering Israeli and Palestinian society. A former AP correspondent based in Jerusalem and Johannesburg, she has also been a regular contributor to The New York Times, JTA and The Daily Telegraph. Dina is the host of The Branch, a podcast created by Hadassah. The Branch offers a glimpse into the everyday lives of Jews and Arabs in Israel forging meaningful relationships, of people living the example of a shared society. Together. Even though it’s complicated.