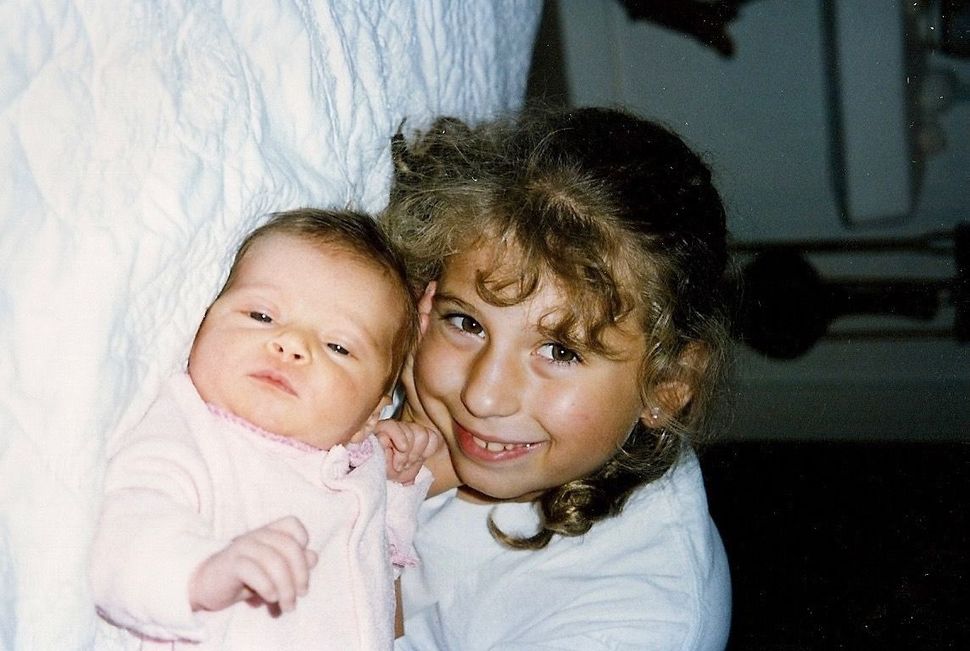 Helene Karlin knew something wasn’t right. It was the early ‘90s, and at 7 weeks old, her third daughter, Lindsay, wasn’t developing the same as her older two daughters. Getting a diagnosis was frustrating; one doctor determined she was blind, another said she was deaf. It wasn’t until Lindsay was 6 months old when the family learned she had Canavan Disease — and would only live to be 5.

Canavan, a neurodegenerative brain disease, was relatively unknown then, said Samantha Karlin, one of Lindsay’s older sisters. But Helene and Roger Karlin sought to change that. Rather than be felled by Lindsay’s diagnosis, they worked to create the world’s first gene therapy trial for genetic brain diseases.

It saved their daughter’s life.

The rare genetic disease, it turns out, is most common in people of Ashkenazi Jewish descent, like Lindsay’s parents. According to Estie Rose, a genetic counselor at the screening kit company JScreen, about 1 in 40 Ashkenazi Jews are carriers. Canavan impairs the ability of nerve cells in the brain to send and receive messages, but affected babies don’t show signs right away. Usually, developmental issues appear by 3 to 5 months old. 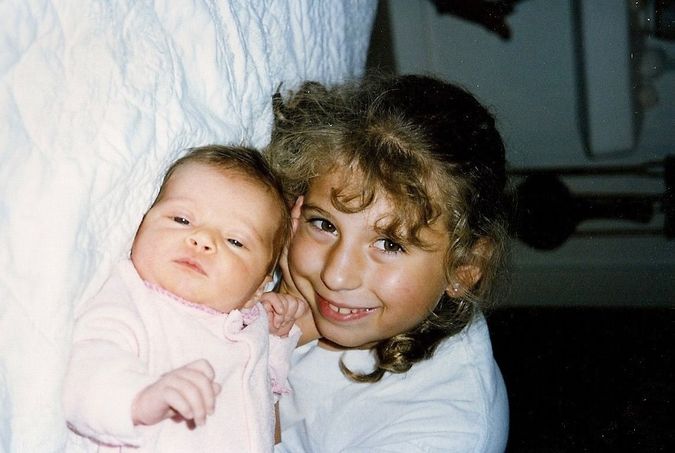 Upon hearing the news, Helene, a psychologist, and Roger, an internist, couldn’t sit idly by. Samantha recalls her parents pleading to doctors and researchers: “Save my kid!” She was 8 when Lindsay was born, and from the beginning she helped her family fundraise for their new organization, the Canavan Research Foundation, which they founded to support research and other affected families.

In 1994, they found the right doctors to take on their case. After spending some time with Lindsay, Matthew During and Paola Leone, then of Yale University, dedicated the next year and a half to developing a gene therapy method to address Canavan, creating a vector system through which new genes would be transmitted to brain cells. Adorable Linday, who had blond curly hair and wore big brown-framed glasses, and another little girl with Canavan were to be the first to receive it.

As a result, both little girls grew myelin, a substance that helps transmit electrical messages in the brain.

“It was a huge difference after gene therapy,” Samantha said. Children with Canavan usually don’t develop motor skills, have weak muscles, are irritable, have issues feeding and swallowing, and have seizures. Lindsay, who had never been able to hold her head up, was suddenly lifting her head for a few seconds at a time. She became more aware and visibly happier. 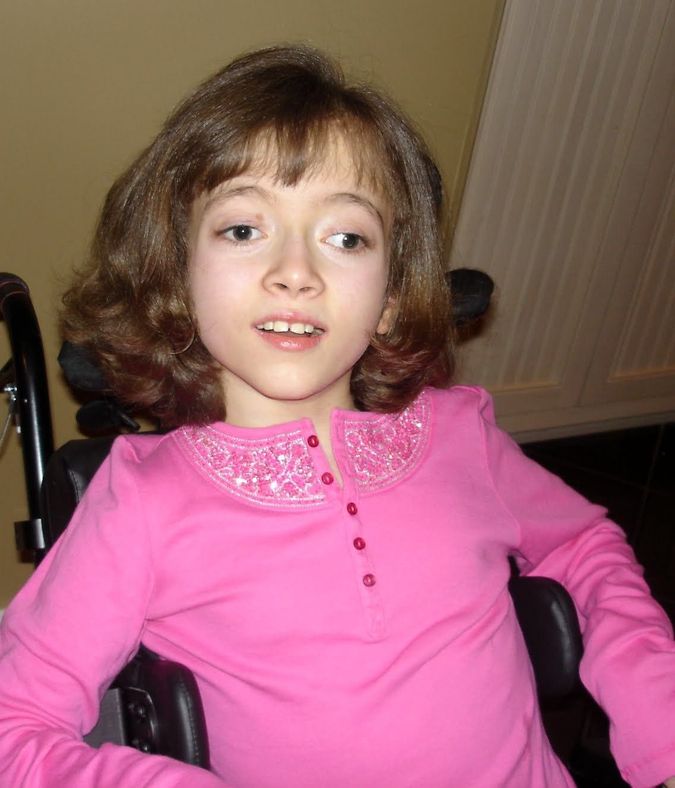 It was wonderful news for the Karlins. And it was a groundbreaking scientific breakthrough, enhancing the study of other genetic and degenerative brain diseases, such as Parkinson’s Disease, Alzheimer’s Disease and Multiple Sclerosis.

Lindsay made it past her fifth birthday. In fact, today she is 25 years old. Gene therapy paused the degeneration, allowing her to go to school.

“It was emotional having her high school graduation party,” Samantha said. “No one knew how long she was going to be around for.”

Lindsay last tried gene therapy when she was 8. Samantha, who recently took over the Canavan Research Foundation from her parents, stays up to date on the latest gene therapy research. In 2020, 10 kids are slated to be treated in a new clinical trial. Leone is still at the forefront of the gene therapy trials for Canavan.

The foundation has been working to raise money for the upcoming trial, a staggering $4 million. But there is reason to fundraise harder, to stay optimistic.

“There has been some work in the realm of Canavan gene therapy for a while now, and there are ongoing clinical trials as well,” Rose, from JScreen, said. “Researchers are hopeful that an effective form of gene therapy will be available in the future.”

It gives Samantha hope that other families who look to the foundation will get to be with their loved ones for years to come.

“We give updates and hope,” she said. “With some of the younger families, it’s like our story again.”

To learn more, visit the Canavan Research Foundation at http://www.canavan.org.