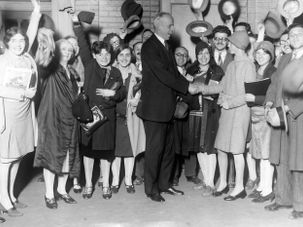 How could the Forward, which built its reputation on its staunch Socialist politics, have gotten in bed with the Democrats? 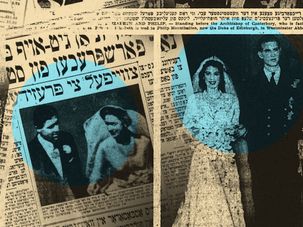 The royal wedding of Elizabeth and Philip in 1947 held powerful symbolism for Jews worldwide. 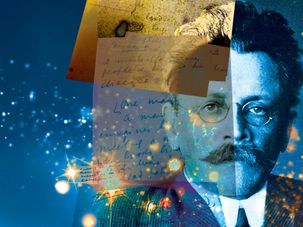 What was going on in the subconscious of Forward founder Ab Cahan? Thanks to the rediscovery of his dream diary, now we know. 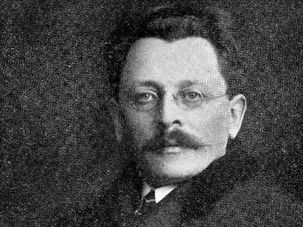 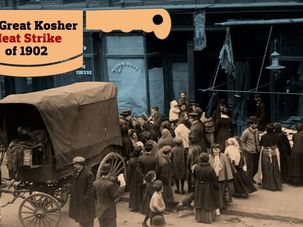 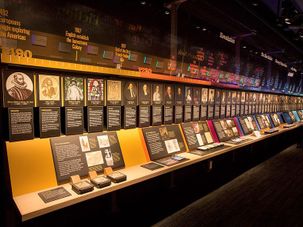 “Jewish writing is a literature of immigration — Ab Cahan and Henry Roth had to be there.” 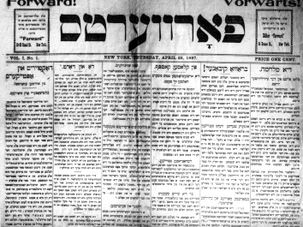 120 years ago, the Forward started with a one-page edition that cost one penny. 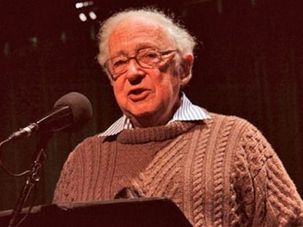 The Return of 'The Rise of David Levinsky'

‘The Rise of David Levinsky’ was once trumpeted as the next ‘Fiddler on the Roof.’ Now, the collaboration between the late Isaiah Sheffer and Bobby Paul is getting a second shot.