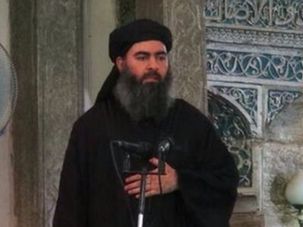 The leader of the Islamic State threatened Israel and Jews in a taped message that is said to be from him. 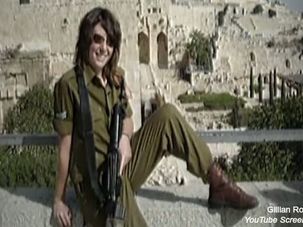 Was Gillian Rosenberg, a Canadian Jewish woman fighting with Kurdish forces, captured by ISIS? J.J. Goldberg reports on the strange case in the fog of Syria’s civil war.