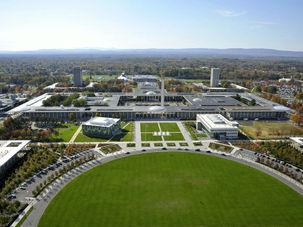 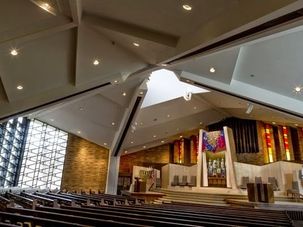 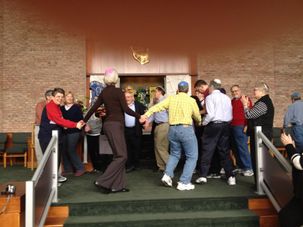 Ohav Sholom is a Conservative Jewish synagogue in Albany, with over 100 member families. 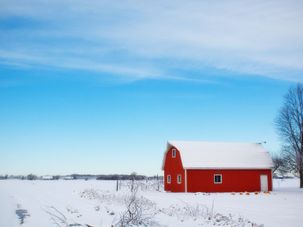 Visiting home is a process in acknowledging how alienating it is to not be one of the predominantly major-isms of “real’ America anymore — white, straight and Christian.

Jewish leaders and rabbis from a range of denominations have come out in support of legislation that would give New York State child sex abuse victims more time to sue those they hold responsible for their abuse. 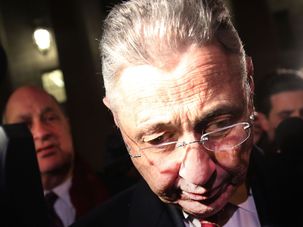 The two men used to share the same synagogue pew. One’s wife was the other’s chief of staff. Now both share an ignoble distinction: guilty of accepting millions through illegal kickback schemes. There is one thing Sheldon Silver and William Rapfogel won’t share, however: a jail cell.

Much Ado About the Bagel Tax

Most locals in New York consider many of the city’s most iconic foods, like a street cart hot dog – best enjoyed while sitting in a park and studiously avoiding thinking about food preparation hygiene – a once-a-year culinary occasion at best. But there’s one New York staple that residents and sightseers, Jews and Gentiles, and Manhattanites and Brooklyners consume with equal voracity: the bagel.