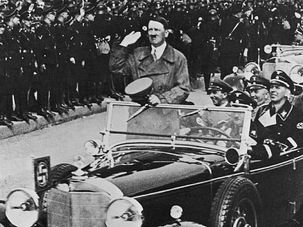 “The dear and (considerate?) Rosa Nienau Adolf Hitler Munich, the 16th June 1933,” the picture read. It was delivered to the girl’s mother in Munich. 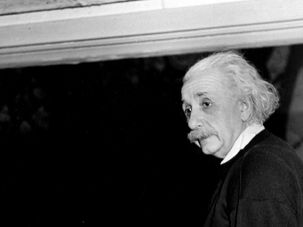 “Here are brewing economically and politically dark times, so I’m happy to be able to get away from everything for half a year,” Einstein wrote. 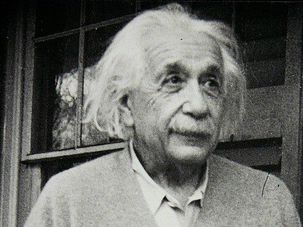 A handwritten letter by Albert Einstein is expected to fetch up to $1.5 million at auction in New York. 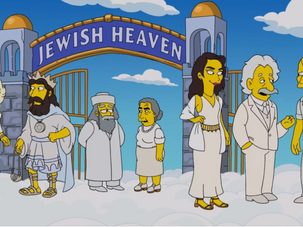 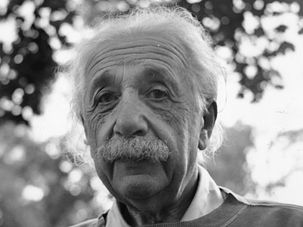 “All the best!” he wrote to his sister, before renouncing his German citizenship. “We will now look for a hiding place for the summer.”

“Filthy, obtuse people,” was how the physicist, and civil rights advocate, described the Chinese in his recently published travel diaries. 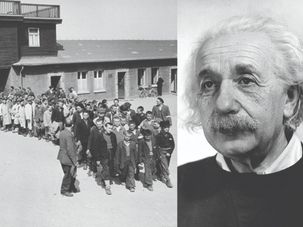 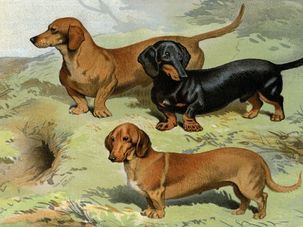 Americans’ love of the “sausage dog” doesn’t come close to how revered they are in their native Bavaria.

The quirky Jewish physicist would have been proud.