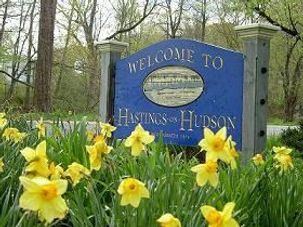 The vandalism of a Jewish family’s home in an affluent New York suburb that was spray-painted with swastikas is being investigated as a bias incident, police said.

Days after telling a group of Jewish Democratic leaders that “Anybody toting guns and stripping moose don’t care too much about what they do with Jews and blacks,” Florida Congressman Alcee Hastings is apologizing for his not so smart comments about Republican vice presidential candidate Sarah Palin during last week’s National Jewish Democratic Council’s Washington conference.

Jewish voters unsure whether to cast their vote for Barack Obama or John McCain, might want to think about this little bit of advice U.S. Representative Alcee Hastings offered about Sarah Palin, the Republican vice presidential candidate: