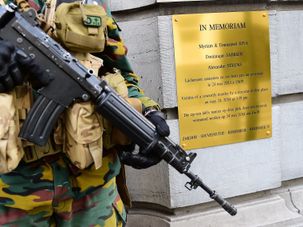 They now have to pass through a metal detector flanked by three armed soldiers. But visitors to Brussels’ Jewish museum seem undeterred by the security arrangements that were introduced there last year, after the slaying of four people, allegedly by an Islamist fanatic. 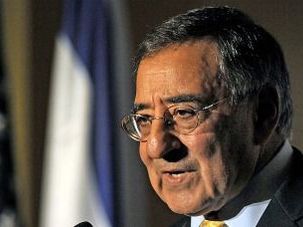 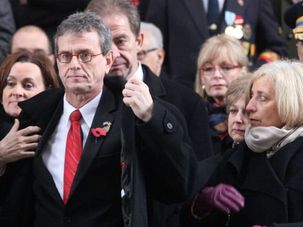