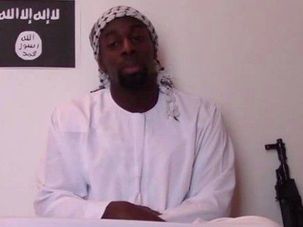 The Islamic terrorist who killed four Jewish men at a kosher supermarket in Paris filmed the attack. 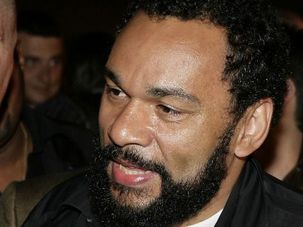 French prosecutors are investigating the comedian Dieudonne M’bala M’bala for a Facebook comment that shows sympathy with the Paris kosher supermarket gunman. 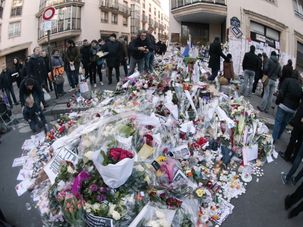 Lessons of Paris — and War on Terror

There’s still plenty we don’t know about the bloody terror spree in Paris. But there are several crucial lessons —  and they could make all the difference next time.