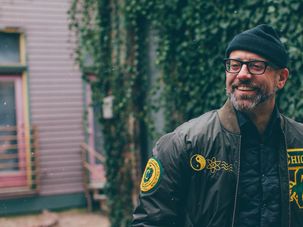 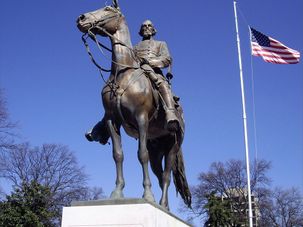 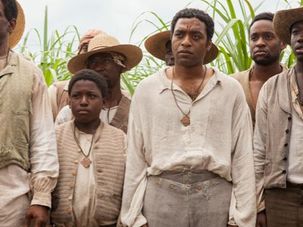 On Thanksgiving, Confronting Our Country's Bitter Past of Slavery

For Thanksgiving, Jay Michaelson suggests a movie about the reality that our country was built on stolen land and slavery. 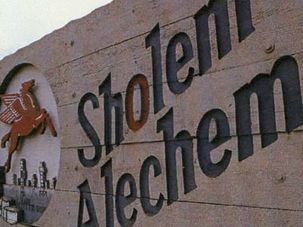 How Tevye's Author Got an Oklahoma Oilfield Named After Him

The name of the Sholem Alechem oilfield in Oklahoma is puzzling to locals and Yiddishists alike. Doni Bloomfield ferrets out the truth about a mystery in the Bible Belt.

A Century Later, A Jewish Pioneer Gets His Due

Moses Levy has waited more than100 years for his biographer. Levy died in 1854, virtually unnoticed. Pilgrimage, his utopian colony in Florida and the first Jewish communitarian settlement in the United States, was long gone and forgotten. His anti-slavery pamphlet, “A Plan for the Abolition of Slavery, Consistently With the Interest of All Parties Concerned,” the earliest anti-slavery document written by an American Jew, was published anonymously and had disappeared without a trace. And Levy’s pro-slavery son, whom he disinherited, dismissed his father as impractical, irascible and insane. The son would later become the first person of Jewish descent to serve in the United States Congress, but not before changing his name to David Yulee.