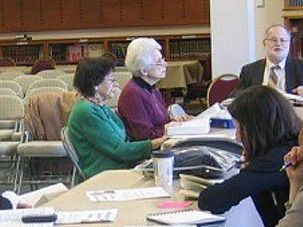 A growing chorus of Orthodox leaders are speaking out against the anti-Arab rhetoric of a prominent New Jersey rabbi, Steven Pruzansky of Teaneck. 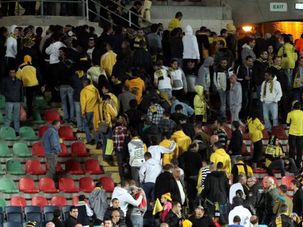 A Sunday soccer game between Beitar Jerusalem and Maccabi Netanya ended in a 1-1 draw, but the event was again overshadowed by a blunt show of racism by hundreds of Beitar fans.

Some members of the Beitar Jerusalem’s nationalist and extremist fan club were arrested in connection with the arson attack on the soccer team’s office and trophy room.

Some 75 Israeli soccer fans were removed from a game between Beitar Jerusalem and the Israeli-Arab Bnei Sakhnin team for anti-Jewish and anti-Muslim taunting.