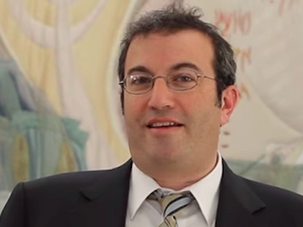 NEW YORK (JTA) — Yeshiva University’s board of trustees has officially selected Rabbi Ari Berman as the school’s next president. Berman, whose appointment was announced Wednesday, will assume the position in July, according to a news release. As JTA first reported in September, Berman had emerged as the top candidate in the search to succeed Richard…

Rabbi Ari Berman Is Top Candidate for Yeshiva U. President

Rabbi Ari Berman has emerged as the search committee’s top candidate to be the next president of Yeshiva University, sources familiar with the process told JTA.