When Holocaust Memories Are Too Heavy - A Survivor Considers Assisted Suicide

When my Holocaust-surviving mother proposed assisted suicide, I didn’t know what to tell her. 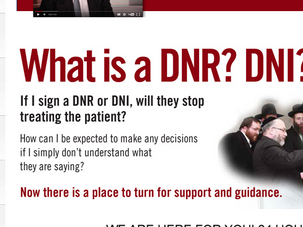 NEW YORK — Agudath Israel of America has filed a brief on behalf of a New York state law banning assisted suicide that is being challenged in the state’s highest court. The haredi Orthodox group filed its amicus brief in the case of Myers v. Schneiderman, where arguments in the Court of Appeals are… 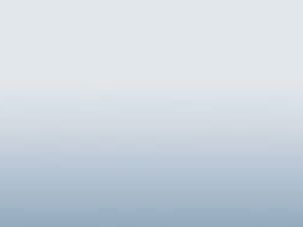 Former Mayor: Assisted Suicide Is Not Necessarily the Answer