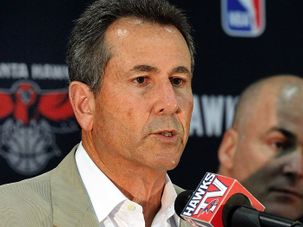 The NBA’s Atlanta Hawks are set to be sold to a group led by businessman Tony Ressler, the team announced on Wednesday, in a deal precipitated by the release last year of a racially charged email by the team’s current owner. 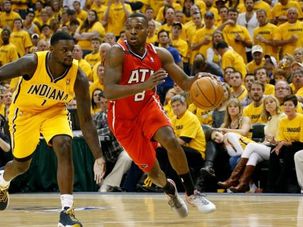 Bruce Levenson, a co-owner of the NBA’s Atlanta Hawks, is selling his stake in the team after self-reporting a racially insensitive email he sent two years ago.