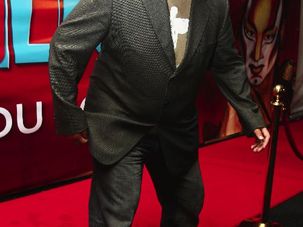 David Fane, a New Zealand comedian, achieved international notoriety this week after making grossly anti-Semitic remarks on Wednesday at a media event in Auckland. (Making offensive remarks to a room full of media types: not recommended.) He later claimed to have been intoxicated.