An Arab-Israeli soccer team honored a former Knesset lawmaker who fled Israel amid accusations of treason and espionage. 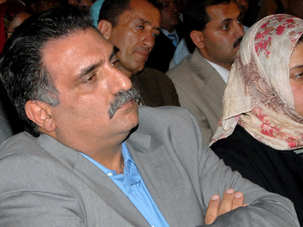 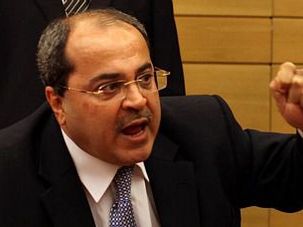 No Paean to Palestinian Terror