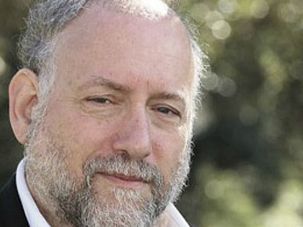 Separating Wheat From Dreck: I Defend a Principled Hawk from a Chickenhawk

For the past few months I’ve been getting email blasts several times a day from someone named Dan Friedman (no connection to the Forward’s arts & culture editor), ultra-right email posts with short, pithy barbs aimed at Obama (whom he calls BHO), liberals and the Israeli peace camp. He’s pretty far over the line, but I’ve been opening his posts because they’re short and I’ve found them sometimes witty, and I felt they gave me a window into a mood in certain quarters out there. Until today, that is.