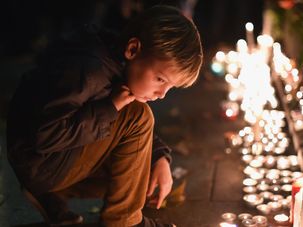 French Jewish and Muslim clergy members led a memorial together for the victims of the terrorist attacks in Paris outside the Bataclan concert hall, where 89 people were killed and hundreds injured on Friday night. 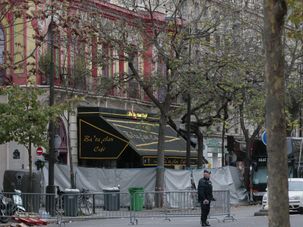 Before Friday’s bloodbath at Paris’s Le Bataclan concert venue, this centrally-located hall from the 19th century had received numerous threats over pro-Israel events hosted there.