A rabbi who advocates against child sex abusers refused to accept an apology from a Hasidic man, the son of an accused abuser, who threw bleach in the rabbis’s face. 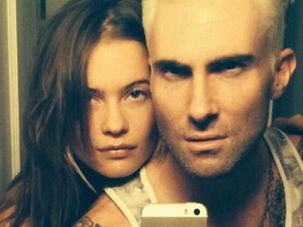 Adam Levine must be over being the “Sexiest Man Alive,” because this weekend, he went and did this: 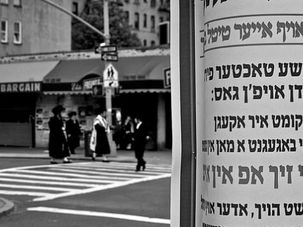 A Brooklyn fishmonger was indicted for throwing a cup of bleach in the face of a Chasidic rabbi who advocates for victims of sexual abuse in the haredi Orthodox community.