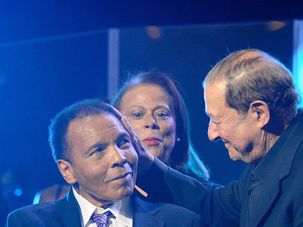 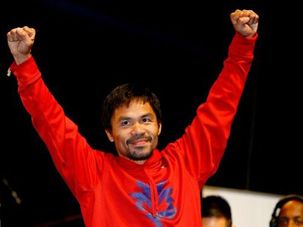 Boxer Manny Pacquiao 'Loves the Jews,' Has 'Mezuzah on Every Door'

Boxer Manny Pacquiao may be looking to get the Tribe behind him as he heads into his fight of the century against Floyd Mayweather.