“For people not to be armed, they’re crazy. I mean, they’re just nuts.”

Authorities found guns, components of an explosive device, and hand-drawn plans at the suspect’s home. 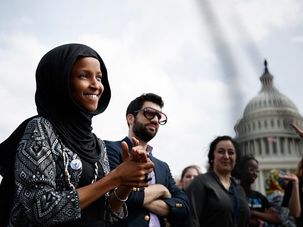 “[Omar] is a danger to American society and your hotel,” the voicemail said. “You are not to allow her foot into there if you value your own safety.” 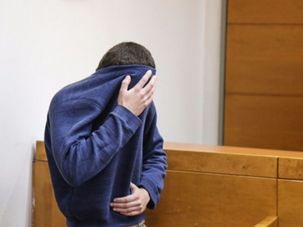 Exiting a police car, the 19-year-old managed to loosen a leg shackle and make a run for it. 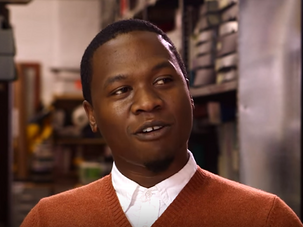 Juan Thompson, the ex-reporter who made fake bomb threats to JCCs, was sentenced to 5 years in prison. 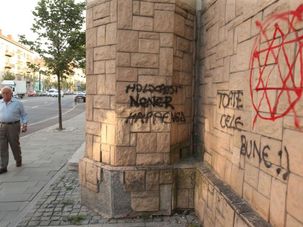 Among other incidents, a historic Romanian synagogue commemorating Holocaust victims was vandalized with graffiti denying the Holocaust. 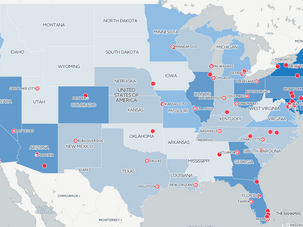 Nearly half of the country’s JCCs have received bomb threats in 2017; an Israeli-American teenager is accused of making most of them. 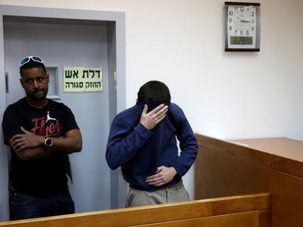 In an interview with Israeli Channel 2, the mother of a teen arrested for making bomb threats against JCCs said that her son is autistic and ‘needs medical help.’ 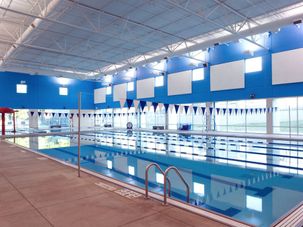 A Jewish Community Center in Dallas, Texas was evacuated due to a threatening call hours after an arrest was made in Israel in connection with dozens of other such threats around the country. The Aaron Family JCC in North Dallas received the threatening phone call and evacuated the building shortly before 5 p.m. on Thursday….