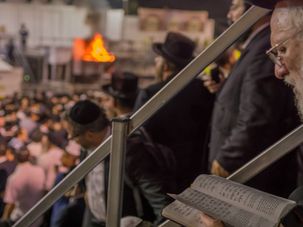 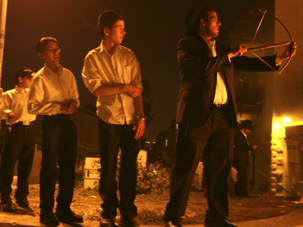 Lag B'Omer Bonfires Burn Out of Control Across Israel