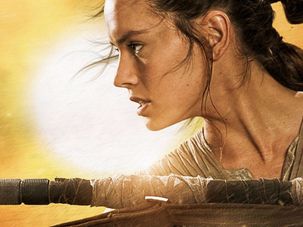 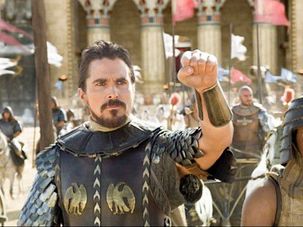 “Exodus: Gods and Kings,” an action-filled epic starring Christian Bale as Biblical leader Moses, marched to the top of U.S. and Canadian movie charts, collecting $24.5 million in ticket sales over the weekend. 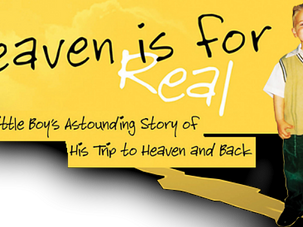 Hollywood has embraced God in a big - and lucrative - way.