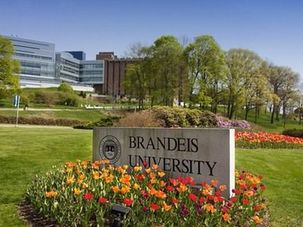 Brandeis president and board face off over contract 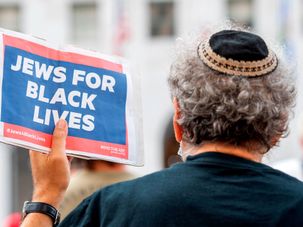 Brandeis U. Press and a historian split over how to talk about Jews and white supremacy

“‘White supremacy’ is triggering for white Jews, and the meta question is, why that kind of response from that word?”

An all-clear message went out over the campus alert system nearly three hours after the threat on Thursday morning. 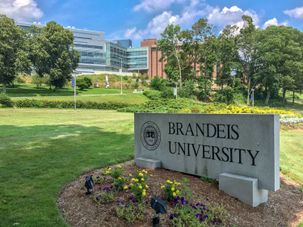 The stabbing appeared to have taken place in a house a block away from campus. “It’s pretty terrifying to be honest,” another student said. 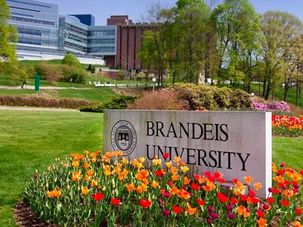 The university said in a letter to the campus community that it does not believe that there is a threat to campus safety or the people in the photos.

School leadership is accused of not acting to protect student athletes from coach Brian Meehan’s abuse. 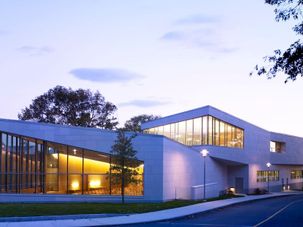 New information shows that Brian Meehan had a long history of discriminatory behavior, and the university was aware of some of it.