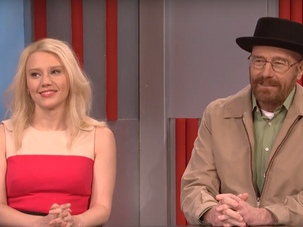 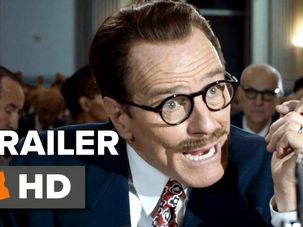 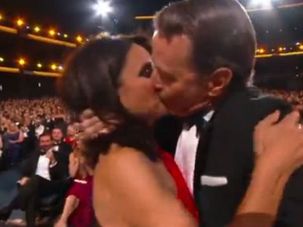 Bryan Cranston, on stage with Julia Louis-Dreyfus at the Emmy awards, tried to remind her they once were co-star on ‘Seinfeld.’ In true Elaine fashion, she scoffed at him — for a while.

To help us better understand the merits of the ridiculous lawsuit Michigan resident Sarah Deming is filing against the producers of the new film “Drive” — which stars Ryan Gosling, Carey Mulligan and Bryan Cranston — her lawyer has decided to spell out its bizarre logic in the comments section of a movie blog.