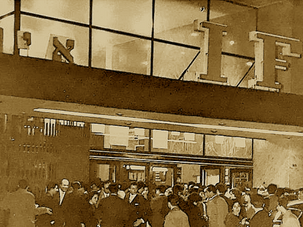 In the 1950s, the popular IFT Theater refused to condemn Stalin’s regime, leading to a deep split in the Jewish community. 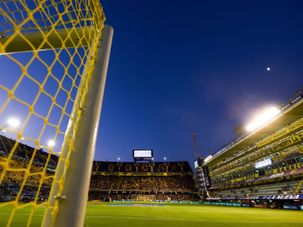 It is believed to be the first kosher fast food stand in a soccer stadium in Latin America. 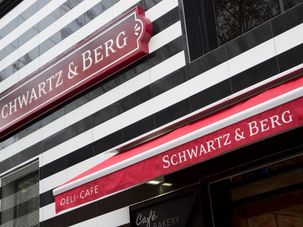 Buenos Aires is an underrated capital of Jewish food. 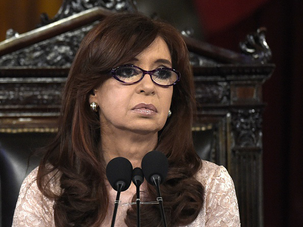 The 1994 bombing killed 85 people at the AMIA Jewish community center. Argentina’s former president is charged with covering up Iran’s role. 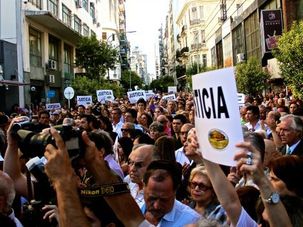 Argentina’s former president is among 13 defendants who have gone on trial for bribery and hindering the investigation into the deadly 1994 bombing of the AMIA Jewish center in Buenos Aires. 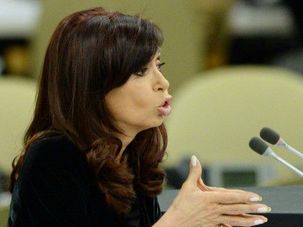 An Argentine prosecutor accused President Cristina Fernandez on Wednesday of trying to orchestrate a cover up in the investigation of Iran over the 1994 bombing of the AMIA Jewish community center in Buenos Aires. 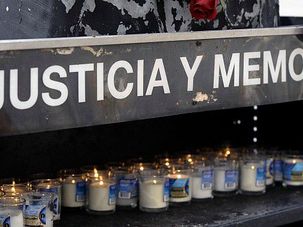 The World Jewish Congress called on the FIFA world soccer association to hold a tribute to the victims of the AMIA Jewish center terrorist attack before a match between Argentina and Iran at the World Cup in Brazil. 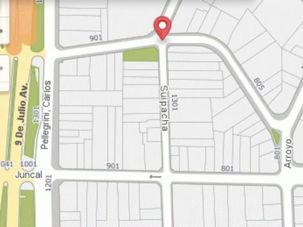 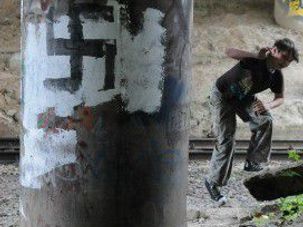 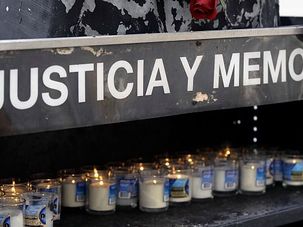 A powerful bomb at a Jewish building in Argentina killed 85 people 19 years ago this week. The country’s leaders vowed to apprehend the bombers, but justice has never been done.