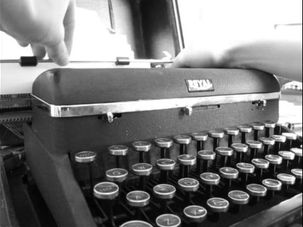 The Music is the Schindler’s List theme. The video was filmed for my Time Based media class for college for creative studies in Detroit, Michigan. This is only the rough draft (one of many). Feel free to leave feedback. 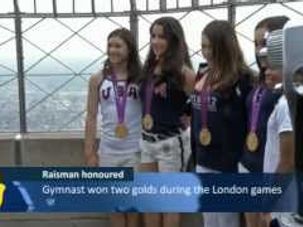 The Jewish American gymnast Aly Raisman, who dazzled during the London games with her brilliant medal winning performance, has explained how honoured she feels to have used Hava Nagila during her routine. The gymnast also poignantly made reference to the deaths of Israeli Olympians during the 1972 Munich games. Aly Raisman, Jewish-American Olympic hero: “It really means a lot to me to be able to use Hava Nagila, especially having it be the fortieth anniversary so and to make it even more special I won so it means so much to me.” In addition to her two gold medals, the 18 year old also won a bronze medal on the balance beam. Raisman and the other members of the American gymnastics team were also given the honour of lighting up New York’s Empire State Building. The Jewish American now plans to visit Israel for the first time with her family in the near future, after accepting an invitation from the Israeli Government.