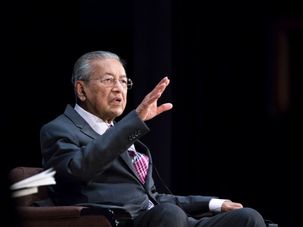 Mahathir Mohamad also said he was entitled to freedom of speech in order to speak “against the Jews.” 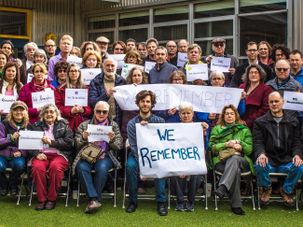 A lay-led community which meets in a private school in Cambridge. 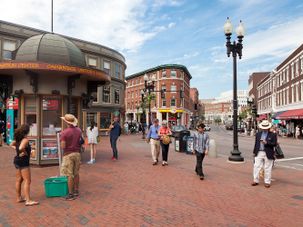 Leaders of groups like the Jewish Community Relations Council and the Anti-Defamation League had mobilized in response. 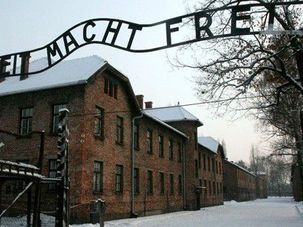 The dean explained that the picture was because the sermon at the opening church service would be about the Holocaust, but students were upset anyway. 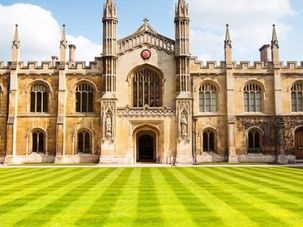 The master of a prestigious Cambridge University college apologized for causing “considerable hurt and dismay” to the campus Jewish community.

(JTA) — Jewish student leaders at Cambridge University in England said they were “deeply concerned” about recent anti-Semitic activities at the school. Jewish Society Co-Presidents Adam Goott and Alex Szlezinger told the student newspaper, the Varsity, they were in touch with campus police and Britain’s Community Security Trust following the appearance over the weekend of…

(JTA) — Three Jewish students at Cambridge University in Britain say they were violently attacked by members of a university drinking club and that the university covered up the results of an investigation into the incident. The incident that occurred late last month was first reported on Saturday by the British daily newspaper The Telegraph….

Two 17-year-old British boys face up to 10 years in prison for stealing items from the site of the Auschwitz-Birkenau museum in Poland. 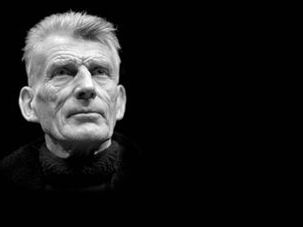 Samuel Beckett is known for his inert characters, but research reveals the intensity of his anti-Nazi activism. A new book shows how he stood up for German Jews.