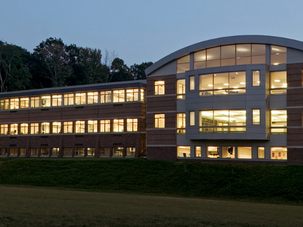 After the swastika appeared, students will get a lesson about anti-Semitism and other forms of bias from their school in Chappaqua.

Ronan Farrow, the over-achieving son of Woody Allen and Mia Farrow, has been named a Rhodes Scholar.

Some nice Jewish boys were busted last week for doing something that would make almost any parent proud: They were being entrepreneurial. Andrew DeMarchis and Kevin Graff of Chappaqua, N.Y., were ratted out to the police by local Councilman Michael Wolfensohn, who was unhappy the boys were selling their home-baked goodies in a neighborhood park without a permit.