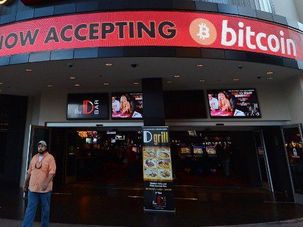 Several bitcoin exchanges including the now-defunct Mt. Gox received subpoenas from Manhattan federal prosecutors this winter as they look into possible ties between the exchanges and the online drug market Silk Road, the Wall Street Journal reported on Monday, citing people familiar with the matter. 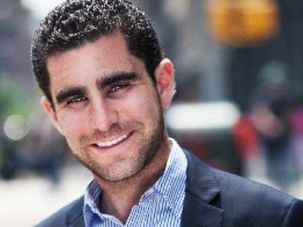 Prominent bitcoin entrepreneur Charlie Shrem has been indicted by a federal grand jury in New York on charges of funneling cash to the illicit online marketplace Silk Road.

Bitcoin has become a popular alternative to physical money. Who knew one of the masterminds behind the virtual currency’s popularity was a yeshiva kid?