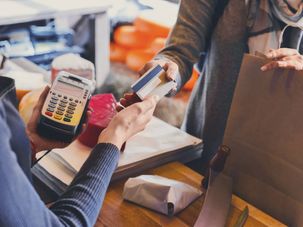 Your need to feel included doesn’t need to happen on the backs of service workers. 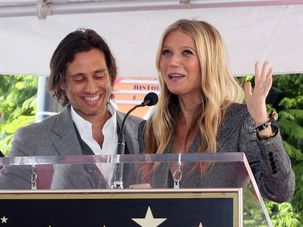 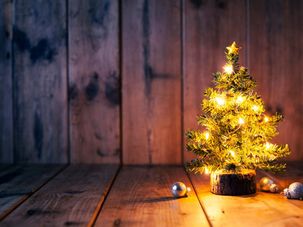 I’m A Rabbi — And I Love Christmas

From Christmas lights to Christmas songs, this rabbi loves the joy of Christmas — and how it has managed to elevate the status of Hanukkah. 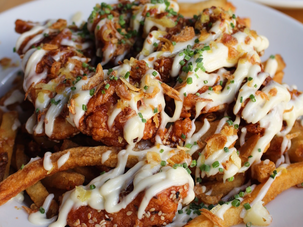 From Atlanta to NYC, there’s something for every Jew this Christmas. 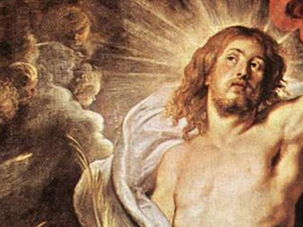 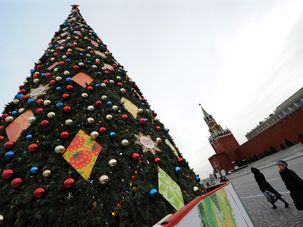 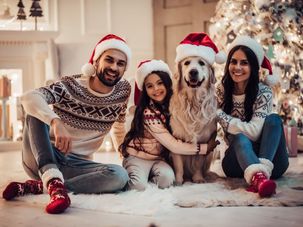 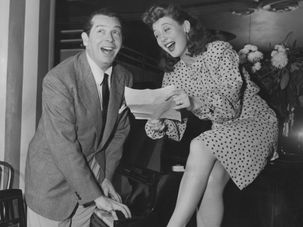 Watch the original 1949 performance of ‘Baby It’s Cold Outside’ before you judge the song’s intent. 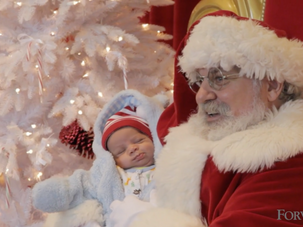 Meet Santa Claus: a lawyer who went to the Yeshiva of Flatbush. 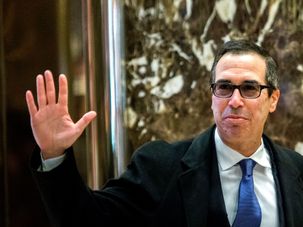 Helicopter footage captured authorities spilling the manure out of a large box onto Mnuchin’s porch.