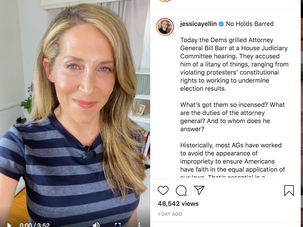 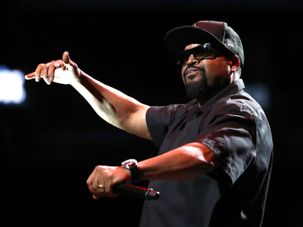 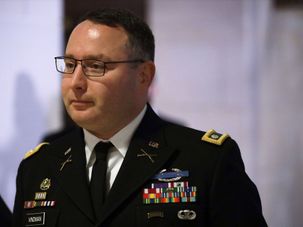 A CNN executive at CNN defended Sean Duffy, who claimed that impeachment witness Alexander Vindman might be loyal to Ukraine.

Karim Farid, who has a digital tech show on CNN Arabic, apologized for Arabic tweets from 2011, including “I love you Hitler.” 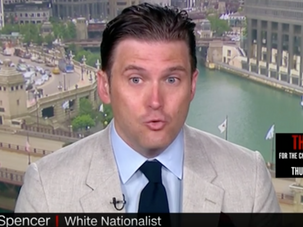 “He gives us nothing outside of racist tweets,” said Spencer, who also said the tweets were part of a “con game.” 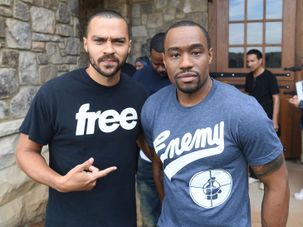 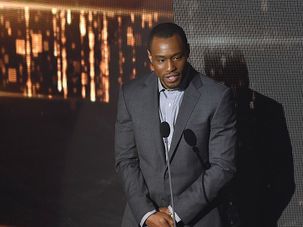 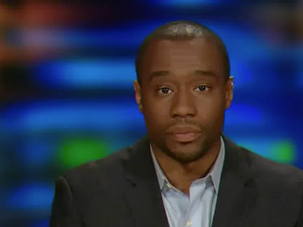 This is the second time he’s been fired by a cable news outlet. 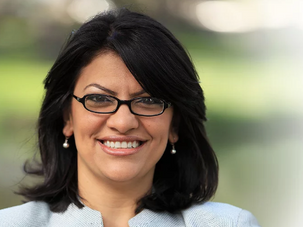 “Advocating for Palestinians to be respected, and for Israelis and Palestinians alike to have peace and freedom is not antisemitic.”