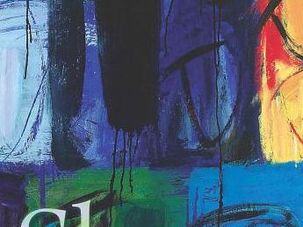 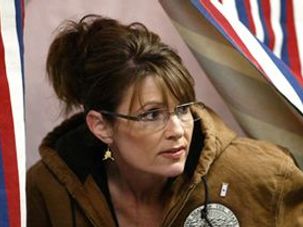 The last time I paid much attention to Sarah Palin was in July, when she announced that she would resign as governor of Alaska. Her speech was mesmerizing. Not, as you might hope from a former candidate for vice president of the United States, for the skill of her rhetoric or substance of her ideas, but rather, because it was as odd, disjointed and disorganized as the rest of her media appearances.

At Commentary, Change Comes to Those ... Who Proudly Resist It

Commentary magazine was established in 1945 and, before Monday, only changed its design three times, so the launch of this fourth iteration of the venerable conservative magazine with deep Jewish roots had a certain celebratory air to it. Extreme makeover, it was not. But even though the sit-down luncheon in a paneled room at the Harvard Club was as clubby as the address implies, it was sweet to see the way change comes to even those who proudly resist it.