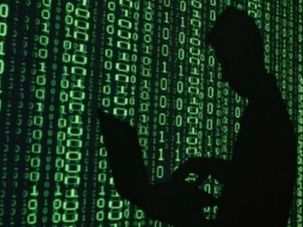 Israel On Alert For Annual Cyberattack by ‘Anonymous’

Israel’s security agencies are bracing for potential cyberattacks on Thursday. Agence France Press reported that the country is on high alert in anticipation of attacks by the international hacker group Anonymous, which targets Israel each year on April 7 as a demonstration of solidarity with the Palestinians. Since 2013, the group has targeted… 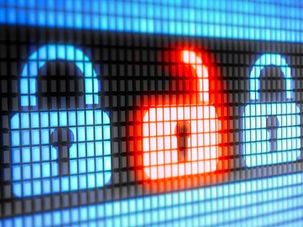 Israeli Prime Minister Benjamin Netanyahu accused Iran and its Palestinian and Lebanese allies on Sunday of carrying out “non-stop” cyber attacks on major computer systems in his country.

A pro-Palestinian cyber attack campaign was launched against Israeli government websites on Sunday but did not cause serious disruption, an Israeli statement said.