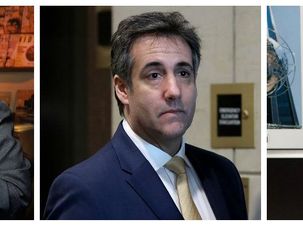 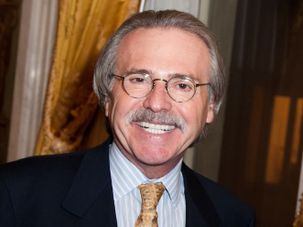 Michael Cohen said in his guilty plea that he worked with David Pecker to silence Stormy Daniels about her relationship with Donald Trump. 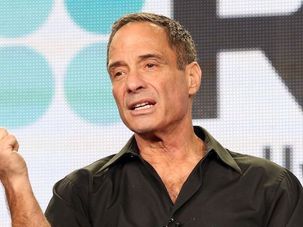