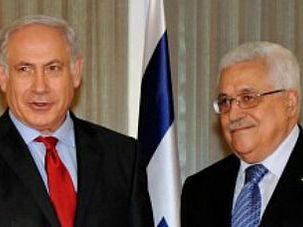 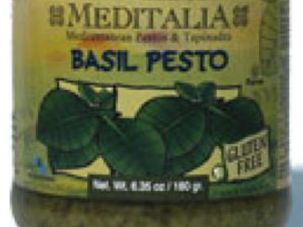 While I am not a member of the Park Slope Food Coop, I can’t help but be pulled into the controversy surrounding a prized neighborhood institution as it debates whether or not to take a position on boycotting Israeli food products. The coop will vote on March 27th on whether or not to hold a referendum for the coop to join the Boycott, Divestment and Sanction movement. What I don’t understand is: What is the goal of the organizers of this effort? If their goal is to end Israel’s occupation and create a Palestinian state side by side with Israel, then this is the wrong way to go about it. If the goal is delegitimize Israel’s right to exist as a sovereign state, then full speed ahead.

Shimon Peres apparently thought when he convened his Israeli Presidential Conference this week in Jerusalem that he could bring together several hundred cutting-edge thinkers and doers in the fields of technology, economics, international relations and Jewish thought to interact, share, clash and perhaps create something new, with a few thousand bright people sitting on the sidelines to listen and kibitz and add their own wisdom. From what I could gather, he was about half right.