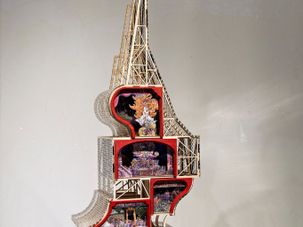 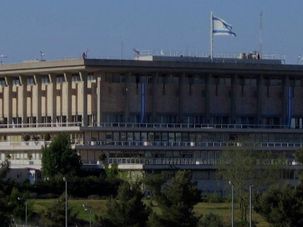 A lobby has been launched in the Knesset urging the government to take responsibility for preserving Yiddish as a national language. 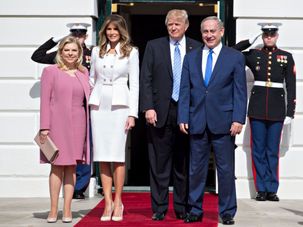 Despite political drift, U.S. and Israeli Jews must stand up for shared values. 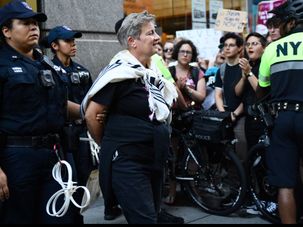 ‘#JewsAgainstICE’ Is Transforming The Jewish Community, Returning Us To Our Diasporic Roots

Diaspora Jews have a long history of fighting for social justice, using history as a source. 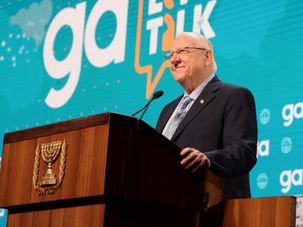 EXCLUSIVE: President Of Israel’s Call For Justice, Equality And A New Dialogue With The Diaspora

“We committed to [liberty, justice, peace] at the eve of the War of Independence; at a time when we did not know whether the State… would survive. 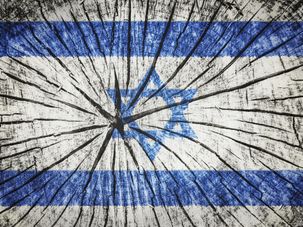 White privilege happens when a people assumes unearned entitlements, when they take conditions for granted that give one group an advantage. 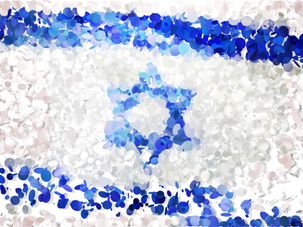 To a growing number of Diaspora Jews, it feels like Israel is pushing us away. If Israel cares to bridge the gap, what should it do? 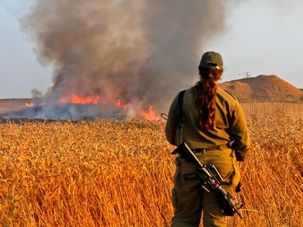 Efforts to integrate ultra-Orthodox men into Israeli society have led to the exclusion of women — an unacceptable trade-off. 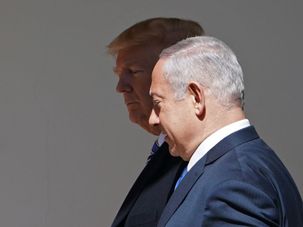