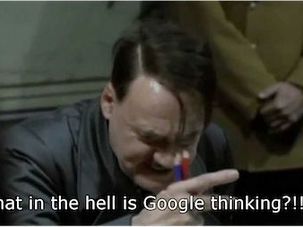 Users of Google’s RSS application, Google Reader, responded with a mixture of fury and indifference this morning when the company announced that it will end the service on July 1. 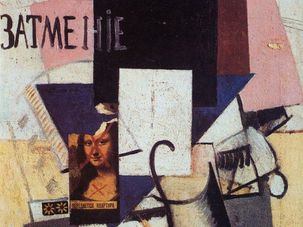 Out and About: J.D. Salinger's Favorite Burger; Talmud in Italian

In the second parking-related hubbub that has infuriated some Jews in about as many months, a YouTube clip that shows the likeness of Adolf Hitler enraged over a 250-shekel parking fine in Tel Aviv, has some Holocaust survivors up in arms. The parody, which borrows footage from “Downfall” — the 2004 movie about Hitler’s final days — shows the Nazi leader calling Tel Aviv’s municipal government “worse than the S.S.”