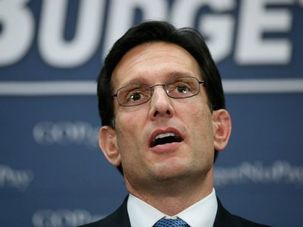 A top U.S. Republican lawmaker said on Sunday he would support granting citizenship to children who are in the country illegally in a sign that conservatives who oppose immigration amnesty will be playing defense as Congress takes on immigration reform in the coming months.

As the 112th Congress gathers steam this month, a major immigration-rights bill, the DREAM Act — which enjoys broad Jewish support and passed in the lame duck Democratic House of Representatives last year — faces a cloudy future in the new Republican-majority House.

Faith Leaders Back the DREAM

The White House is enlisting faith groups to help fight for the approval of the DREAM Act, a law that would provide a path to citizenship for children of undocumented immigrants who serve in the military or attend college.