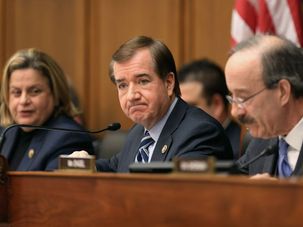 Royce, the chairman of the House Foreign Affairs Committee, sponsored many pro-Israel bills in collaboration with Democratic colleagues. 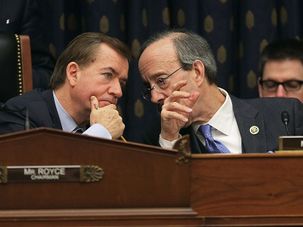 One expert testified that Hezbollah is one of the largest drug exporters and money-laundering organizations in the world.

There’s an interesting piece at ForeignPolicy.com listing 10 Republicans who can be expected to play a major role in helping or frustrating President Obama’s foreign policy and security goals over the next two years. It’s based on the assumption that the Republicans will take over the House of Representatives and their members will take over committee chairmanships. Assuming Republicans don’t take the Senate, they will still be in a much stronger position to influence outcomes and frustrate administration policies they don’t like.