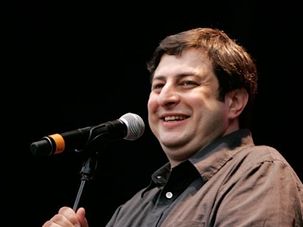 The Eugene Mirman Comedy Festival started a joke. Now, the Russian-born comic says he just wants to perform and spend time with his friends. 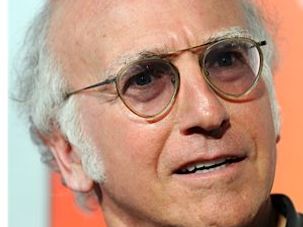 Out and About: A Librarian for the Ages; Larry David, Man of His People